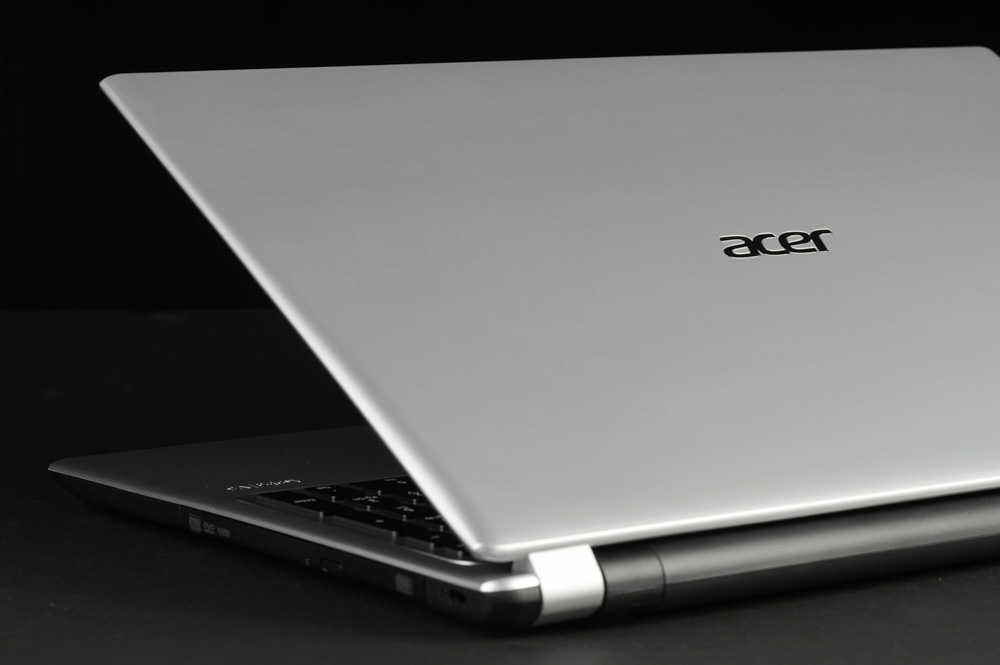 A 14-year-old student is among six persons charged in connection with the theft of 50 laptops from St. Joseph’s Convent Marriaqua between April and November this year.

Junior Richardson, 22, of Cane End, is charged that he entered the St Joseph’s Convent Marriaqua as a trespasser between April and Nov. 19, 2018 and stole 50 Acer laptops valued $25,000, the property of the Government of St. Vincent and the Grenadines.

He was further charged that knowing or believing 20 Acer laptops to be stolen goods, he dishonestly received them for his own benefit.

The charges are indictable and, therefore, therefore, Richardson was not required to plea.

He was granted $25,000 bail and ordered to appear before the Serious Offences Court next Monday Nov. 26, for a date to be set for the preliminary inquiry.

He was also ordered to report to the Mesopotamia Police Station on Mondays between 8 a.m. and 8 p.m.

Meanwhile, Ronald Nanton, 22, Michael Thomas, 29, Sego Pope, 17, Kesron Richardson, 20, and the 14-year-old, all of Cane End, also appeared before the Kingstown Magistrate Court on Wednesday in connection with the crime.

They were each charged that they received for their own benefit between April and Nov. 19, 2018, one Acer laptop, knowing or believing it to be stolen.

They pleaded not guilty and were each granted $1,000.

The student was released into the custody of his mother and was ordered to appear before the Family Court today.

The other four are to appear before the Serious Offences Court on Monday for a date to be set for their trial.

Editor’s note: This article was updated to include the men’s ages and address.