Man charged with attempt to have 2 wives 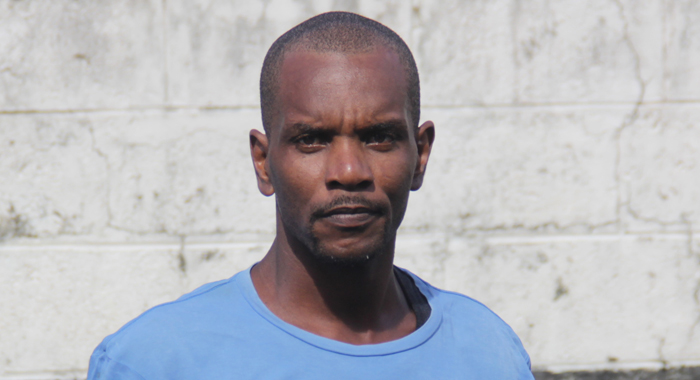 Police reportedly intercepted Brent Samuel as he was about to say vows to a woman while still married to another. (iWN Photo)

A man was brought before the Kingstown Magistrate’s Court on Monday, charged with attempted bigamy.

Brent Samuel, of Ottley Hall, was arrested at Buccament Bay on Saturday, as he was allegedly about to marry a second wife.

On Monday, he was read two indictable charges in connection with his alleged crime.

Samuel was charged that on Nov. 22, 2018, at Kingstown, he gave RochelleNanton of Cane End, she a person employed in the public service, information in the truth of which he did not believe, namely that he is a bachelor, intending thereby to cause her to grant a marriage which she ought not to have done if the true facts respecting which information was given was known.

He was further charged that on Dec. 8, 2018, at Buccament Bay, with intent to commit the of bigamy, he did an act which is more than merely preparatory to the commission of the .

Samuel was not required to plead to the charges.

Prosecutor Renwick Cato told the court that the Crown had no objection to the man’s bail but was asking that he provide sufficient surety and be ordered to report to police.

The prosecutor also asked that the matter adjourned and transferred to the Serious Offences Court.

Senior Magistrate Rickie Burnett granted EC$5,000 bail with one surety and ordered Samuel to report to the Central Police Station on Mondays between 8 a.m. and 8 p.m.

The matter was adjourned and transferred to the Serious Offences Court for the next hearing on Jan. 2, 2019.

2 replies on “Man charged with attempt to have 2 wives”