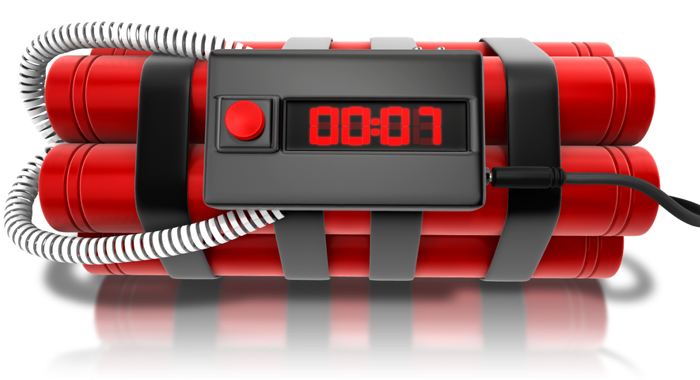 Climate change is real, and it is accelerated when there is an increase in greenhouse gases in the atmosphere, which causes the climate to change over a period of time. For example, some countries may experience heavy rainfall, while some countries may have a shortage of rainfall. Climate change began in the mid-1700s, when the industrial revolution kicked off, which saw an increase in greenhouse gases and it was compounded later on as the human population began to grow rapidly.

In 1950, the human population was 2.5 billion and in November 2018 it was 7.7 billion. With this rapid growth in the human population, there are more cars on the road, electrical appliances increased in homes, more garbage sent to landfills, deforestation, animals reared to feed more people. All these activities have caused greenhouse gases to increase in the atmosphere.

As greenhouse gases in the atmosphere increases, it is causing the earth to warm up quickly, which is causing the ice in Antarctica to melt, sea level to rise, the ocean to become warmer, an increase in coral bleaching, stronger storms and hurricanes, more droughts, heat waves, and diseases being spread from insects. According to the World Meteorological Organization (WMO), the 20 warmest years on record have been in the past 22 years, with 2015- 2018 making up the top four.

The Great Barrier Reef suffered an unprecedented coral bleaching event in the summer of 2016, followed by another bleaching event in 2017. In the summer of 2018, record high temperatures were recorded in many places across the world which caused heat waves in Europe, Asia, North America, Canada, and Northern Africa. In Montreal, 28 people died after temperatures reached 100 degrees Fahrenheit and higher for days, while in Japan, 96 people died after temperatures reached an all-time high of 106 degrees Fahrenheit. The Met Office in England also reported that 2018 was the “hottest summer ever recorded”. These high temperatures also caused an outbreak of wildfires in Europe, which claimed 91 lives in Greece.

The 2017 Atlantic hurricane season was one of the most destructive on record. Hurricane Harvey killed 25 people in Texas, Irma caused 38 deaths in the Caribbean and 34 in Florida, Maria killed 31 persons in Dominica and 2,975 in Puerto Rico. Rising temperatures and heavy rainfall can cause the mosquito population to increase, which can cause an outbreak of diseases, over one million people die from malaria annually.

Here are some tips for the mitigation of climate change:

Countries are staring down the barrel of a gun with climate change. To remove this gun from our face, it is going to require, “all hands on deck”. Politicians globally would have to put policies in place to alleviate their carbon footprint and the citizens of each country would have to execute these policies, if this does not happen soon, it is going to be “doomsday” for the entire world.