Man jailed for raping his wife 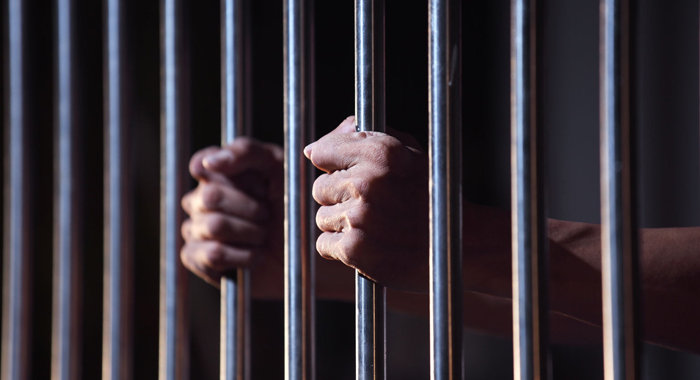 He is, however, to be retried on related charges on which the jury did not reach a verdict.

The man’s name is being withheld to protect the identity and dignity of his wife.

An eight-member jury had, in November, also found the man guilty of a charge that between Oct. 15 and 18, 2014, he assaulted his wife, occasioning actual bodily harm.

The jury had also returned a guilty verdict on a charge that on Dec. 13, 2014, he abducted his wife and assaulted her, occasioning actual bodily harm.

The jury was split evenly on a second charge of rape, allegedly committed between Oct. 15 and 18, 2014

There was also a hung jury on a charge of aggravated burglary and damage to property, crimes the man was accused of committing on Dec. 13, 2014.

Six members of the jury found the man guilty while two said he was not guilty.

The jury was initially made up of nine persons, but one juror recused himself after the trial began.

Acting Director of Public Prosecutions, Sejilla McDowall had asked the court for an adjournment for the Crown to decide on a course of action regarding the charges on which the jury did not reach an agreement.

During the trial, the court heard that the couple was having marital problems even before there was no communication between them while the wife was in England for three months caring for an ill sibling.

The jury accepted the prosecution’s case that the man had raped his wife on Oct. 13 after he forced himself into an apartment in which the woman was living with their son.

The court heard that the man had wielded a penknife during an argument with his wife.

During the fracas, he demanded that she tell him whether she had been with any other man.

The prosecution’s case, further, was that after their son fell asleep, the man asked his wife to take off her clothes and then began to wrestle with her.

He then took off her clothes and forcibly had sex with her while she was telling him no and asking him to stop, the woman told the court.

The defence’s case, however, was that the couple had engaged in “make-up sex”.

In directing the jury, Justice Henry had said that the jury must consider the elements of rape since, in law, a man can rape his wife.

The judge had asked the jury to consider whether the wife had, even reluctantly, consented to sex with her husband.
The jurist further noted that each person in a relationship is entitled to refuse to engage in sexual activity with the other.

2 replies on “Man jailed for raping his wife”