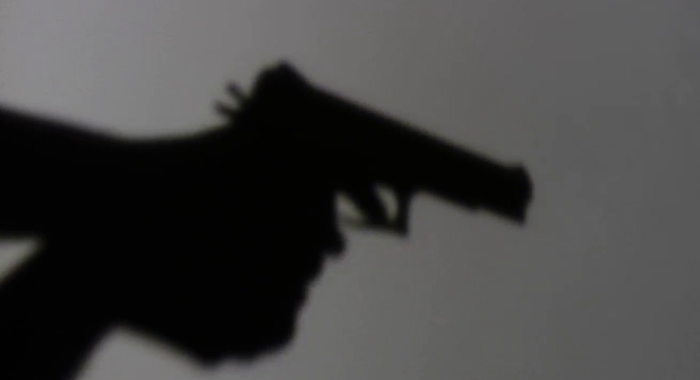 Police are investigating two incidents of aggravated burglary, indecent assault and rape, which occurred between 4 a.m. and 4:40 a.m. on Wednesday, Dec. 19.

According to preliminary investigations, an unknown man, armed with a gun, entered the dwelling house of a 38-year old domestic as a trespasser.

The man indecently assaulted the complainant and compelled her to go upstairs at gunpoint. The man also reportedly raped a 15-year old student who was in the house, police say.

Police investigations also revealed that an unknown man, armed with a gun, entered the dwelling house of a 44-year-old domestic as a trespasser.

The police are also encouraging anyone who may have information that may lead to the arrest and prosecution of sex offenders to call the Sexual Offences Unit at 1784-456-1750 or any other police station.