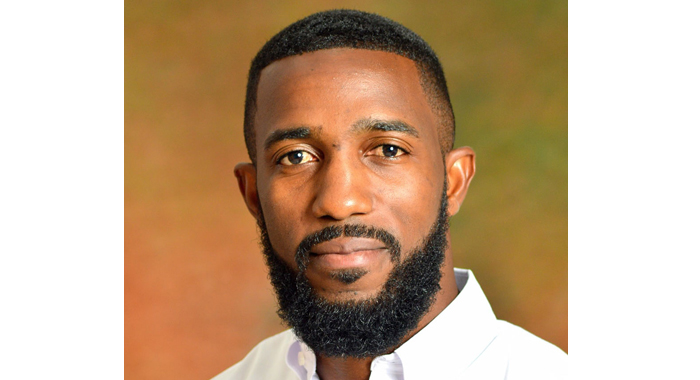 Former West Indies batsman, Miles Bascombe has decided to call time on his career as a cricket player.

Bascombe, an aggressive top-order batsman, played a lone T20I against England in 2011 at The Oval, London.

His senior regional outings comprise 75 matches spread across the three formats: First Class (24), List A (26), and T20 (25). Bascombe played the better part of his career for the Combined Campuses and Colleges and Windward Islands. He also featured for the West Indies A team.

In his final outing for St. Vincent and the Grenadines in the Windward Islands tournament, he had the added responsibility of vice-captaincy and helped his national team to the championship title with a brilliant century.

In his retirement letter to the SVGCA Inc., Bascombe said: “I have been lucky to play the game mostly injury-free at all levels and I am satisfied now that any further future in cricket for me likely lies beyond the boundary. My mission now will be to assist in creating an environment where upcoming cricketers can realize their full potential and have access to opportunities to be well compensated for their efforts.”

Bascombe, who holds Bachelor and Master of Science degrees from the University of West Indies, expressed his gratitude for the experience and his journey.

“It would be remiss of me not to express gratitude to the SVGCA, WICBC, UWI Cavehill and CWI for their investment in me over the years. That investment will continue to pay dividends long after I leave the field. Hilary Beckles, Floyd Reifer, and the Sports Cave Hill staff, thank you for investing time and effort and affording me the opportunity to pursue two dreams at once,” said the tall right-handed batter.

He also shared his appreciation for former teammates.

“Thanks also to my many teammates, special mention of Romel Currency the opening partner with whom I enjoyed my most memorable successes, thanks for your guidance and stewardship on and off the field.”

The SVGCA Inc. said it wishes Bascombe all the best in his endeavours.