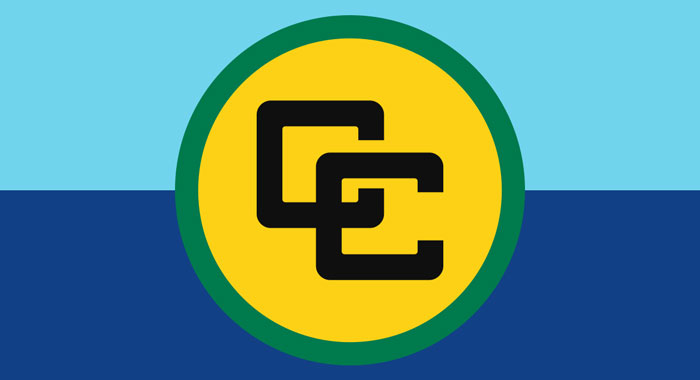 Both Prime Minister Ralph Gonsalves and Leader of the Opposition Godwin Friday have called for a CARICOM response to the pressures that the European Union is placing on international business companies within CARICOM.

“It appears as though some have surrendered or are inclined to surrender. Others have compromised and accommodated but without any or much resistance. It is not too late for coordinated creative resistance on a broad range of issues where our interest and those of the European Union do not coincide,” Gonsalves told Parliament on Thursday.

“Europe must not take the small states and the Caribbean for granted but our actions must speak louder than our words,” he told the International Business Companies (Amendment and Consolidated) (Amendment) Bill, 2018, which Gonsalves described as ‘extra territorial legislation’ by the EU.

Amidst responses to the new EU requirement, Grenada has opted out of the sector, a decision that Gonsalves said he understands, noting that there were fewer than 100 IBC registered in St. Georges.

St. Kitts and Nevis is crafting a path with some creative resistance, Gonsalves said.

“And I hear the language of the minister responsible for international financial services in the St. Kitts and Nevis government; in some respects, strong language. Maybe not as robust as what I am issuing here, but, nevertheless, strong language.”

Barbados is reshaping their tax landscape to keep the business of the international financing services because that is lucrative for them, Gonsalves further stated.
He said that in St. Vincent and the Grenadines, “… we are taking, in a sense, a step backward to take two forward because there is going to be a complete review of the company law system and to look at the question of territorial taxation but that is on that front, but I am also calling for compromise, accommodation and resistance — creative resistance — on a wider range of issues beyond this matter itself.”

Gonsalves said it may well be that CARICOM did not address the matter in as coordinated a manner it should have because it is not of great moment to Jamaica, Haiti, Trinidad or Guyana.

“This affects us in the OECS — some countries more than others — and very much the British Virgin Islands which got its niche when they had the problem in Panama and they took advantage to establish 4000,000 companies or that kind of number you are talking about here. That is the bread and butter of the BVI,” he said.

Meanwhile, the opposition leader said that while the prime minister had spoken about creative resistance, the extant battle with the EU ought to be taken up at the CARICOM level.

“If Barbados is basically reducing its company taxes to zero or one per cent to comply so that the offshore sector can effectively be harmonised with its domestic legislation, that’s a measure that they are supposedly calculating whether they would lose or gain more, based on that measure that they are adopting.

“In St. Vincent, we’ve gone the opposite way. We say we are going to harmonise the tax rate, IBCs or business companies, whether local companies, at 30 per cent. What are we offering to attract those persons who would invest in IBCs? If we are saying essentially we have the same things, they can invest, they could do business locally, local people can invest in them, what is the difference in the name between a local company and a business company?” Friday said.

He said that the EU wants a company to have a substantial presence in the place where you say you are located.

“We are not dealing with that bill now but we are going to be dealing with it in the new year. And, over time, the combination of these two factors, may well spell doom for the industry.”

He said that more companies were probably struck off the register in the last three or four years than have come on.

“Is Grenada the new model for the OECS?” Friday said, referring to Grenada’s exit from the sector.

“The prime minister said he is not giving up, he is going to have creative resistance but he doesn’t seem to have much support from the rest of the OECS and CARICOM. And this is not just a David and Goliath fight. We may have a much longer struggle on our hands and the outcome if far from determined.”

“… I hope we can find some way, Mr. Speaker, to continue to meet the conditions that are imposed upon us… I am all for being creative and fighting back. We have to be smart, but, more importantly, we need a coordinated approach. I am sorry to see that in CARICOM that is not happening. I hope we do not do the same when it comes to the citizenship by investment programme, that we believe this country should engage in,” Friday said.