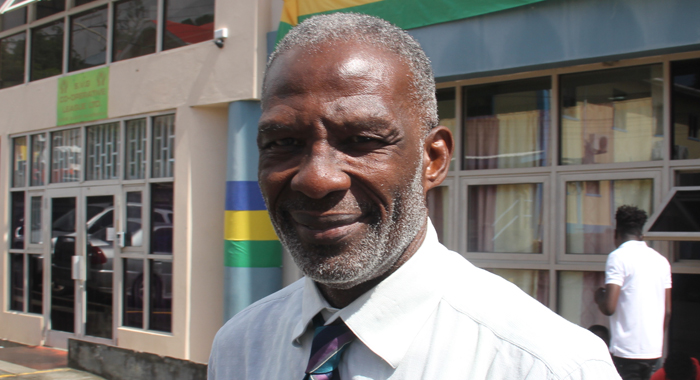 The Crown has secured a conviction in the case in which the prosecutor said the actions of police officers who responded to a report of a commotion at Randy’s Supermarket in Kingstown showed they were “prejudicial”.

Prosecutor Police Constable Corlene Samuel had leveled the accusation against her colleagues because the only persons they had removed from the business place on Feb. 21, 2017, were two men who became the virtual complaints in a wounding trial.

She made her assertion while delivering closing arguments at the Kingstown Magistrate’s Court in November.

And, Senior Magistrate Rickie Burnett later that month found Raymond Cato, 63, of New Montrose, guilty of the charge that on Feb. 21, 2017, at Kingstown, he did assault Glenroy David of Redemption Sharpes with intent to commit an offence, to wit, wounding.

He was also guilty of a charge that on the same date and place, he did unlawfully and maliciously wound Jawanza Phillips of Redemption Sharpes.

The virtual complainant would have to seek any desired compensation through a civil suit.

The case was reopened to allow the court to view a video of the incident, which had never been tendered into evidence.