Thief asks magistrate to put him on 7-year bond 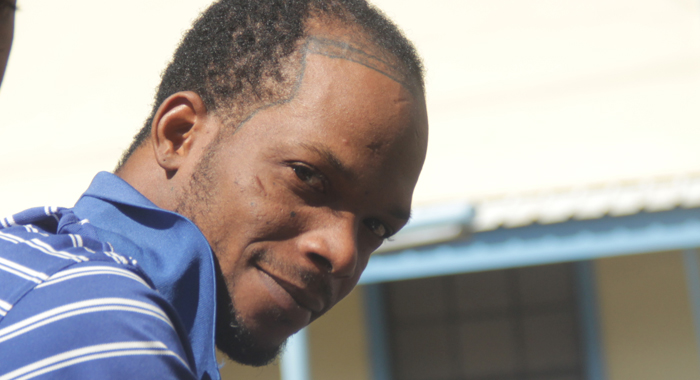 A Belair man who stole EC$340 from a Dauphine shopkeeper asked Chief magistrate Rechanne Browne to put him on a seven-year bond as punishment.

“If you could do me a favour please and put me on a  seven years (sic) bond and give me a time to pay back the money,” Tyson Woods said at the Serious Offences Court on Friday when asked what he had to say for himself.

“I don’t know how I could make that one,” the chief magistrate responded light-heartedly to the man’s request.

She, however, ordered him to repay James Questelles of Dauphine the money he stole from his shop on Dec. 12, 2018.

“You have to repay the man with the same speed you took it. Now!” she said and ordered Woods to repay the money forthwith or spend four months in jail.

“The man checked his drawer, went to the washroom and came back, no money,” the chief magistrate said, summarising the facts of the case.

She noted that Woods had convictions for similar offences spanning St. Vincent as well as the Grenadine islands.

Woods had, one day earlier, pleaded guilty to a charge that on Dec. 12, 2018, at Dauphine, he stole EC$340 from a drawer inside James’ Questelles’ shop at Dauphine.

His sentencing was postponed to Friday so that the prosecutor could present to the court an updated copy of the man’s conviction record.

According to the facts presented by the prosecution, Questelles is the owner of a liquor and provisions shop located in the basement of his house at Dauphine.

Questelles went to the restroom leaving the money in the drawer.

On returning to the shop, he checked the drawer and found that the money was missing.

Questelles reported the matter to the Calliaqua Police Station, which conducted investigations leading to the charge being brought against Woods.