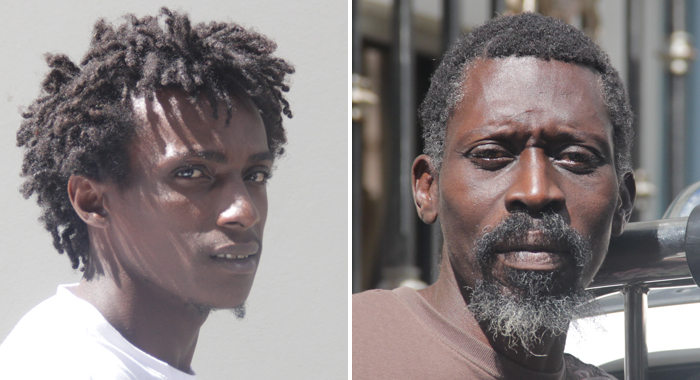 Two men have been charged in connection with last Thursday’s burglary of Ace Hardware in Kingstown.

Curtis Joseph, of Sion Hill, and Kamal “Condom” Small, of Vermont, were brought before the Serious Offences Court on Monday charged that, on Jan. 10, they entered Ace Hardware as trespassers and stole four five-gallon buckets of Ultima Harris paint, value EC$2,074, the property of Ace Hardware.

They were further charged that, on the same day, without lawful excuse, they damaged a show window, value EC$1,713, the property of Ace Hardware, Kingstown, intending to damage such property.

Both men pleaded not guilty to the charges.

Small was ordered to report to the Vermont Police Station on Mondays and Thursdays between 6 a.m. and 6 p.m.

Joseph was ordered to report to the Central Police Station on the same days.

The matter was adjourned and transferred to the Kingstown Magistrate Court, with the next hearing scheduled for April 9.

One reply on “Men charged with burglarising Ace, stealing paint”