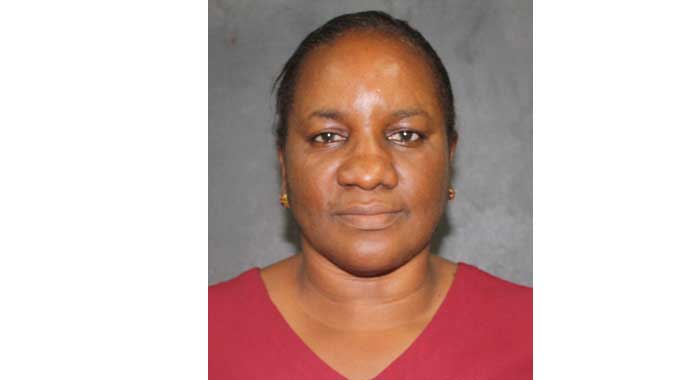 Chief Magistrate Rechanne Browne has recused herself from hearing the matter in which a Customs supervisor is charged with stealing EC$43,626.91, in cash, the property of the government of St. Vincent and the Grenadines.

Julia Phillips is alleged to have committed the crime between Aug. 14 and Sept. 25, 2018, at Bequia.

Browne did not give any reason for her recusal, which she announced at the Serious Offences Court on Monday.

She told the accused that the matter will come up on Wednesday before Magistrate Bertie Pompey at the Kingstown magistrate’s Court.

Browne said that the magistrate will give directions in the matter.

Phillips, the Customs Supervisor in Bequia, has pleaded not guilty to the charge as well as to a related corruption charge.

Browne granted her EC$60,000 bail with one surety and ordered her to report to the Port Elizabeth Police Station on Mondays and Thursdays.

She was also ordered to surrender her travel documents.

The court also ordered that stop notices be placed at ports of entry and exit, preventing the woman from leaving the jurisdiction, and that she seek the permission of the court to leave the jurisdiction.

There have been a number of adjournments in the matter.

Today’s hearing today would not have gone ahead, even if the magistrate had not recused herself.

Phillips’ lawyer, Grant Connell was in the High Court and was unable to attend the Serious Offences Court.