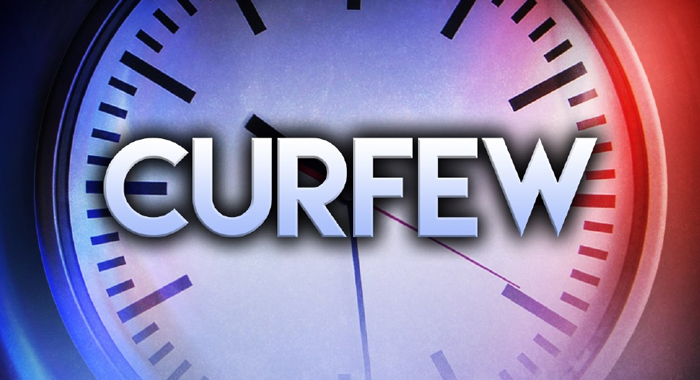 A Union Island youth was, on Monday, placed on a curfew after being brought to court on his fourth burglary charge.

The 17-year-old was charged that on Jan. 8, he entered the dwelling house of Rasida Baptiste of Ashton, Union Island as a trespasser and stole one gold Samsung Galaxy S6 cell phone, value EC$800, the property of Rasida Baptiste.

Prosecutor Corporal Wright had initially objected to the youth’s bail, telling the court that he is on bail in connection with three similar offences.

He said the prosecution was fearful that if granted bail, the youth would “continue to commit himself”.

However, after reviewing the case, Senior Prosecutor Adolphus Delplesche told the court that given the teen’s age, the Crown would waive its objection to bail.

He, however, said he was asking for a curfew and that the youth be released into the custody of his parents.

Delplesche said that the Social Services Department should be contacted also.

The defendant told the court that he “dropped out” of Union Island Secondary School in Form 4.

Chief Magistrate Rechanne Browne asked the youth why he quit school and he said he “got caught up in the wrong thing”.

The youth was also ordered to report to the Ashton Police Station on Mondays, Wednesdays and Thursdays between the hours of 6 a.m. and 6 p.m.

The matter was adjourned and transferred to the Union Island Magistrate’s court for hearing on Jan. 23.

3 replies on “Teen placed on curfew after fourth burglary charge”