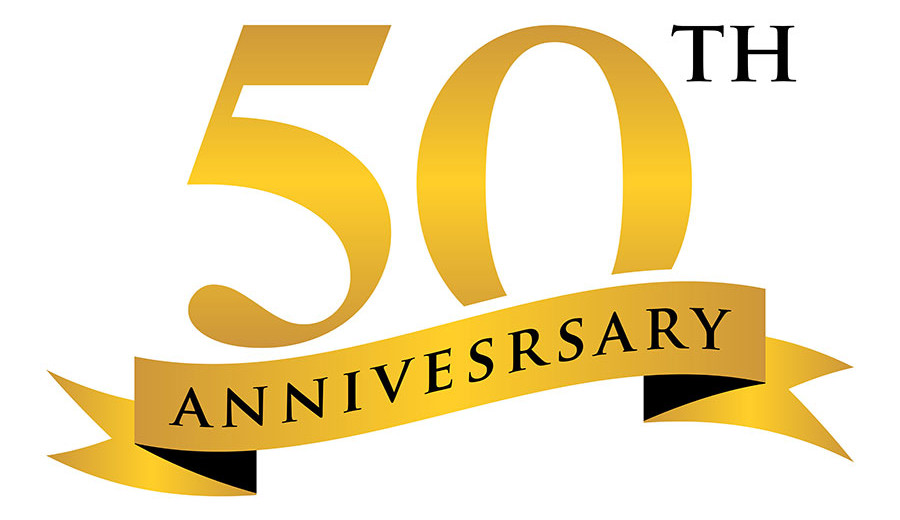 The St. Vincent Automotive Co-Operative Society (SACS) Ltd. is celebrating its 50th anniversary, with the chair of the board of directors saying that while there were times when the organisation feared for its very survival, it is optimistic about the future.

“Fifty years is a major milestone for an institution, as it is for an individual,” Alistair Alexander, told the media launch of the activities to mark the occasion, which is being observed under the theme “50 and Forging Ahead”

“In this regard, our celebrations is not so much a festivity, but a solemn occasion to pause and look back at this 50-year journey and to look ahead to the challenges we still have to face,” he said of the society, which was established April 14, 1969.

Alexander said the society has had its ups and downs over the years.

“There have been times when we feared for our survival, but that is history and hopefully never to be repeated. We are optimistic about the future and extremely proud of our latest achievement, our headquarters building, constructed at a cost of approximately 1.5 million dollars.”

During the organisation’s 50-year history, its guiding principles have remained the same.

“We continue to be true to our vision of engaging stakeholders to ensure members’ interest and economic welfare are served through the effective utilisation of resources.

He said the society’s greatest asset has been the support of its dedicated members, hard-working officers and staff “who have contributed significantly to our achievements”.

Alexander further stated: “Going forward, in the face of increased competition and a challenging economic environment, we have to continue to be financially prudent in all our undertakings. We must ensure uniform high standards of service with special attention to safety and sustainability. We will adopt new technology to improve efficiency and productive. We must have the same commitment to staff as we expect from them and place emphasis on their training and development. We will continue to be socially responsible with support for deserving charitable causes and community activities.”

Other activities to mark the anniversary include a thanksgiving service at the Kingstown Methodist church at 9 a.m. on Feb. 12.

By March 2019, the society will have its 50th anniversary magazine printed and ready for distribution.

A cocktail will be held on April 11 and customer appreciation at SAC’s service station, located near Milton Cato Memorial Hospital, will be on April 12.

On April 13, there will be a fun walk around the suburbs of Kingstown.

“Open house: will take place during the week of April 1-5, when members will be invited to visit and tour the SAC’s office building and have their questions answered.

The annual general meeting will take place in May.