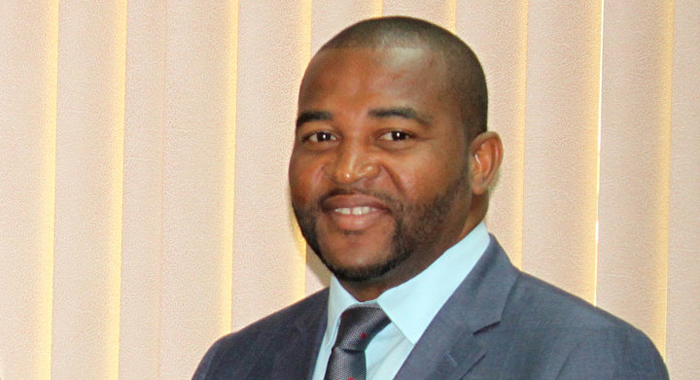 A Vincentian diplomat has been fined EC$1,000 in a court in St. Vincent and the Grenadines in connection with the reckless driving charge that left another man with an amputated leg.

The charge had been brought against Allan Alexander before his appointment in January 2018 as Kingstown’s envoy to CARICOM.

Last Wednesday, at the Serious Offences Court in Kingstown, Alexander, a former permanent secretary in the Ministry of Agriculture, pleaded guilty to a charge that he drove P1277 recklessly at Argyle on Sept. 17, 2017.

According to the facts presented by police, about 8:40 p.m. on that date, the vehicle collided with HN754, driven by Wendell Toney, 54, of Colonaire.

Police noted to the court that Toney lost his left leg as a result of the accident, and further pointed out that both vehicles were written off.

Among the responders to the accident was the fire and rescue service at the Argyle International Airport, which dispatched a fire tender and a rescue crew, which assisted in freeing Toney from the vehicle.

Alexander, who was, at the time, head of Invest SVG, the nation’s investment promotion agency, was treated for minor injuries and discharged.

In his representations to the court, defence counsel Grant Connell said that his client was extremely remorseful and had accepted that he had exhibited poor judgement on the night of the accident.

Connell further said that while Toney’s injury was unfortunate, he was fully recovered.

In handing down her sentence, Chief Magistrate Rechanne Browne noted that the case before her was a traffic offence.

She said that she can only act within the law which placed the maximum fine for such an offence at EC$2,500.

The chief magistrate said that considering the guilty plea and the lawyer’s mitigation she was imposing a fine of EC$1,000.

She ordered Alexander to pay EC$400 forthwith or spend four weeks in prison.

He has to pay the remainder by Jan. 25 or spend six weeks in jail.