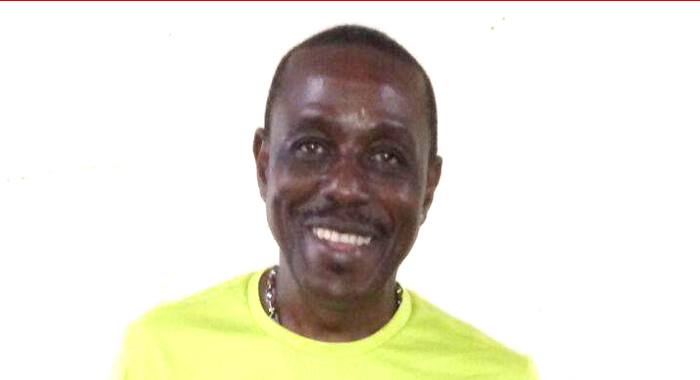 Sean Stanley brought the lawsuit after the letter was written and read on air. (Facebook photo)

The high court has found that two radio stations, a sports commentator and a sports administrator defamed then president of the St. Vincent and the Grenadines Table Tennis Association, Sean Stanley, in August 2016.

Julian Sutherland wrote the Aug. 26, 2006 letter, which was read on NICE Radio and Cross Country radio.

She awarded damages, which are to be assessed within 21 days and costs to be paid to the claimant.

In the letter written to Trevor Bailey, president of the National Olympic Committee, Sutherland made certain allegations against Stanley, in his capacity as head of the tennis association, which the court held were defamatory.

Sutherland, Douglas, and NICE Radio relied on defences of justification and fair comment, while Carlos Maloney & Co. Ltd, relied on a defence of qualified privilege.