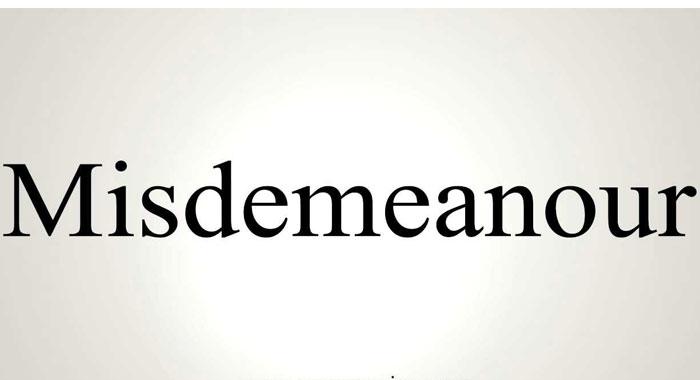 Founder of the main opposition New Democratic Party (NDP), former Prime Minister Sir James Mitchell has described as “misdemeanours” the irregularities in the 2015 poll that have become public in the ongoing petitions case.

“The question is, also: let me go back to the fundamentals of the petitions. Granted that there are misdemeanours — lovely word, you don’t have to say mistakes, misdemeanours on the part of the supervisor of elections and ultimately on the government, because they’re responsible for everything in the government — are those misdemeanours adequate to convince the judge that they affected the election?

Sir James noted that this is for the judge alone to decide.

He said the issues being decided in the petitions case are all about the people and what is being debated is “the legal framework within which the people express their opinion”.

He praised the efforts of Queen’s Counsel Stanley “Stalky” John, the NDP’s lead counsel in the Central Leeward petition case.

The NDP is also challenging the outcome of the vote in North Windward and the High Court is slated to hand down its ruling on March 21.

Sir James said that the NDP should take a political rather than legal decision regarding appealing the court ruling, should it not be favourable to the party.

“We have now established that we now have irregularities, thanks to Stalky John and them; concentrate, in my view, on the next election, and getting your ducks lined up. Now is the time.”

Regarding who should be blamed for the irregularities, Sir James said:

“Blaming somebody doesn’t solve the issue. It’s going forward what we do.”

He said the question of who should take responsibilities for the irregularities in Central Leeward is “irrelevant”.

“I’m not into the blame game. I am into solutions today and tomorrow… I don’t think it helps democracy in this country. To help democracy, we must deal with the future. This question of blaming and looking in the past doesn’t help you looking towards the future.  The important thing about blaming is establishing the facts. Did something go wrong? Who did the things wrong? In other words, the important thing is establishing the facts about what is wrong and how you are going to correct it,” he said.

He further said, “The mood of the people for change” is ahead of the NDP, but did not elaborate.