$10,000 bail for man charged with shooting at cops 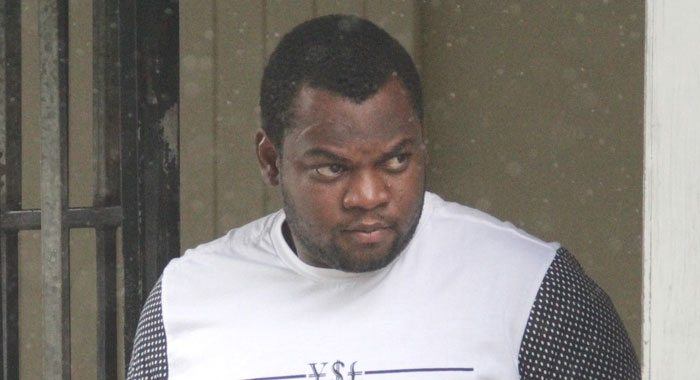 An Ottley Hall man who is accused of shooting at police officers in the West Kingstown community has been granted EC$10,000 bail.

Atiba Best, 26, appeared at the Serious Offences Court on Monday, charged that on Feb. 19, he unlawfully discharged a firearm at PC 551 Mohammed Lavia and PC 700 Verrol Sam.

The prosecution did not object to bail.

As part of the bail conditions, Chief Magistrate Browne ordered the accused man to report to the Central Police Station, in Kingstown, on Mondays and Thursdays between 6 a.m. and 6 p.m. and surrender to his travel documents.

He returns to court on March 13.