Another mentally ill man dies after being shot by police 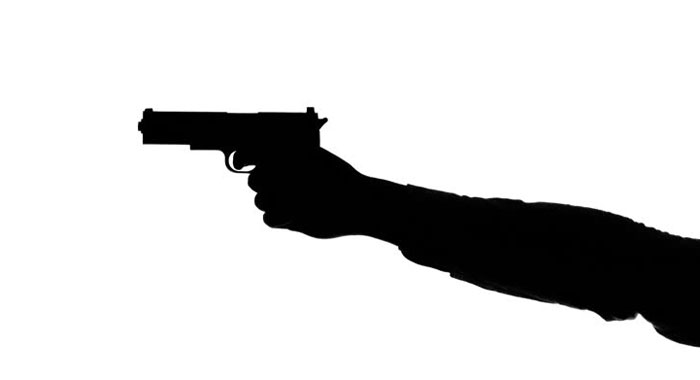 A man — said to be mentally ill — died in Canouan after being shot by police on Sunday.

Police say they responded to a report that Dale Dabreo was attacking residents of the southern Grenadine island.

Dabreo is said to have attacked the police with a knife and a cutlass.

Police opened fire, injuring Dabreo.
He was taken to the Canouan Health Centre, where he was pronounced dead.

Dabreo is the second person with a history of mental illness to die after being shot by police in St. Vincent and the Grenadines over the past eight months.

Last August, in Penniston, police shot Stilson Harold in the leg after he reportedly attacked them when they responded to a report from his son, Stilson Harold Jr., that he had stabbed him in the neck with a piece of steel.

The older Harold was taken to the Milton Cato Memorial Hospital, where he bled to death.