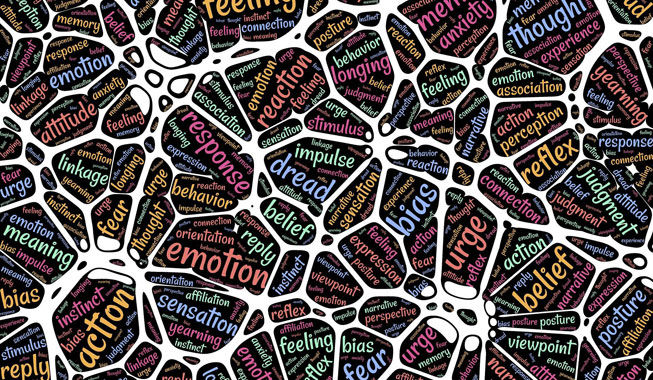 A total of 167 police officers, in two batches, have been trained in de-escalating situations involving mentally ill persons.

The training comes as two mentally ill men have died over the past few months after being shot by police.

Before this, 79 police recruits received the same training from professionals in the Department of Mental Health in the Ministry of Health and the Environment.

In remarks at the closing ceremony at the Old Montrose Police Lecture Hall, Sister Elizabeth Medford said that the training is a significant step.

The senior nurse said that the police officers are now more knowledgeable, competent, confident and certified in the delivery of effective and efficient care to mentally ill patients.

Medford further stated that the police, who are first in line to being called upon many times in the community, now have the skills and knowledge that they need to de-escalate challenging situations, keeping the patients safe and also preventing injury to themselves.

She said that the Mental Health Department, in going forward, will continue to collaborate with the police for smooth transition of the integration process.

In April, Dale Dabreo, of Canouan, died on the southern Grenadines island after police shot him, reportedly after he attacked them with a knife and a cutlass.

Police were responding to a report that Dale was attacking residents of the island.

Last August, in Penniston, police shot Stilson Harold in the leg after he reportedly attacked them when they responded to a report from his son, Stilson Harold Jr., that he had stabbed him in the neck with a piece of steel.

The older Harold was taken to the Milton Cato Memorial Hospital, where he bled to death.

Medford congratulated all the officers who have completed the training and told them that they are making a difference in the eradication of the stigma that is attached to the mentally ill persons and for helping them to chart new dimensions for improvement in the quality of care for the mentally ill patients.

She said the work of the Mental Health Department has been recognised by the World Health Organization (WHO) Global Magazine.

Speaking at the ceremony, Commissioner of Police, Colin John, thanked Medford and her staff for the initiative to have police officers trained in dealing with mentally ill persons.

The commissioner said that mental illness is just another serious illness.

In qualifying this statement, the commissioner echoed singer Demi Lovato who said, “I wish that people could understand that the brain is the most important organ of the body.  Just because you cannot see mental illness like you can see a broken bone does not mean that it is not as detrimental or devastating to a family or an individual.”

He went on to say the fact that we cannot see mental illness is more devastating and, with that in mind, the officers now have the necessary training and skills to deal with mentally ill persons.

John informed the gathering that in his capacity as Commissioner of Police, many questions are thrown at him by police officers in relation to how they are supposed to deal with mentally ill persons, when they are not trained to deal with them.

He said he told the officers to look at dealing with mentally ill persons as a part of preventative policing.

John stressed that if the police fail to act on an initial report, they may be forced to act on a more serious report which can result in fatal or severe injuries, which would make the police work more strenuous if the situation is not dealt with in a timely manner.

The commissioner said that the training was one of necessity and is an important tool in the police crime prevention kit.

He said he hoped the officers have grasped the knowledge imparted to them and that it will derive practical benefits in the execution of their duty.

In giving a review of the training, Sergeant Egbert Winston Maloney, one of the participants, stated that the training was very timely and executed properly.

He said that it is common practice for police officers to have encounters with mentally challenged persons at some point in their daily duties.

Maloney said that a police officer’s response can either de-escalate or escalate a situation.

He expressed confidence that the officers who were trained would be better equipped to deal with mentally ill persons because they are more informed about some of the methods to employ when dealing with them.