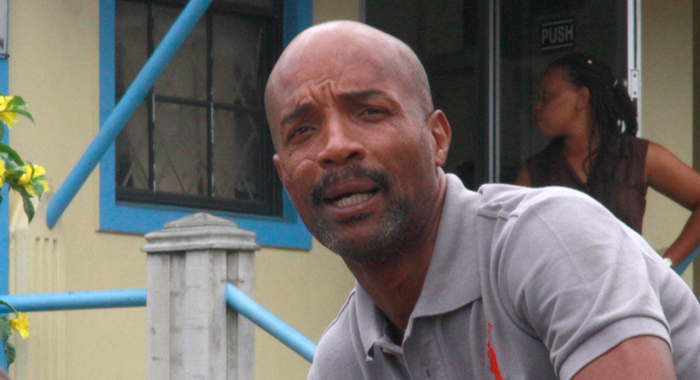 Gregory Decaul, a repeat burglar, was chopped to death in Kelbourne on Monday. (iWN file photo)

Police are investigating the chopping death of a Campden Park man who was killed in Kelbourney Monday afternoon.

Initial reports are that Gregory Decaul, 49, of Mahoe, Lowmans Leeward, died after being chopped during a burglary.

He is said to have been chopped by the homeowner whose property he was reportedly burglarising.

Decaul, a painter, has a history of burglary, having been convicted of the offence on several occasions.

Police had shot him at least twice while trying to apprehend him.

This is a developing story and iWitness News will update, accordingly.

Correction: The initial version of this article said that Decaul was shot. Subsequent reports confirm that he was chopped.