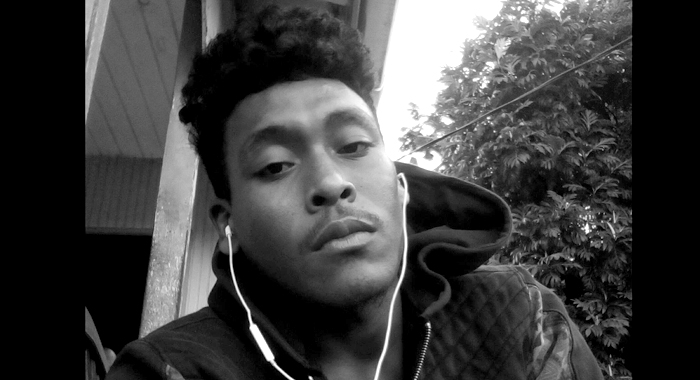 Raphael Lavia was ordered to pay a fine for possession of one round of ammunition. (Photo: Facebook)

A 26-year-old Sandy Bay Man was, on Monday, fined EC$500 for possession of one round of .22 ammunition at his home.

Raphael Lavia was ordered to pay the amount by Aug. 23 or spend three months in jail.

Lavia pleaded guilty, at the Serious Offences Court, to a charge that he had one round of .22 ammunition in his possession without a licence on July 26, at Sandy Bay.

Police, acting on information during an investigation of a robbery report, took Lavia into custody and executed a search at his home.

During the search, they found the ammunition on Lavia’s bed in his bedroom.

Lavia told the police that he had found the ammunition in a drain near a shortcut.

In mitigation, counsel Ronald Marks noted that his client pleaded guilty at the first opportunity.

He noted that the round was of a relatively small calibre.

The lawyer said that while the story that his client gave police about finding the ammunition is an all-too-familiar one, he is inclined to believe his client.

The lawyer said that the round of ammunition is longer those generally found in the country, adding that it is of a type generally used for hunting.

He said a lot of hunting takes place in the area where his client said he found the ammunition.

He said that while his client has two convictions or a dissimilar kind, they were from his younger days.

In handing down her sentence, the chief magistrate said that while she takes a tough line on possession of ammunition, the case involved only one round, and of a type used for hunting.

She noted that the lawyer had said that Lavia assists in the financial care of his sisters and is gainfully employed.

Browne said a custodial sentence would not go to the man’s benefit.