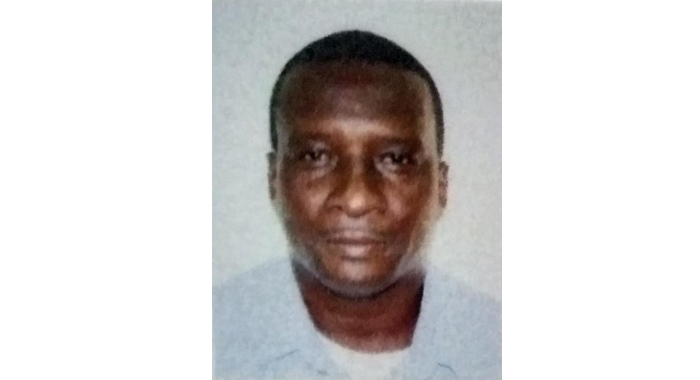 The homicide count in St. Vincent and the Grenadines moved up one — to 14 — on Monday night with the shooting death of Marcus Corridon in Fountain.

The death of Belair resident is the third killing — all by gunshots — in the country since Friday — when two persons were gunned down in separate incidents.

Details surrounding the killing are still sketchy but well-placed sources say that Corridon was shot at a bar in the West St. George community and was pronounced dead on arrival at Milton Cato Memorial Hospital.

Meanwhile, Sylvan “Syl” Nanton, 41, of Diamond was shot and killed in that village sometime around 6 a.m. Friday.

The deaths on Friday brought the number of killings classified as murders to 10 out of 13 homicides that had been recorded so far.

iWitness News understands that police have a suspect in custody in connection with Nanton’s death and could bring charges soon, pending the autopsy results.