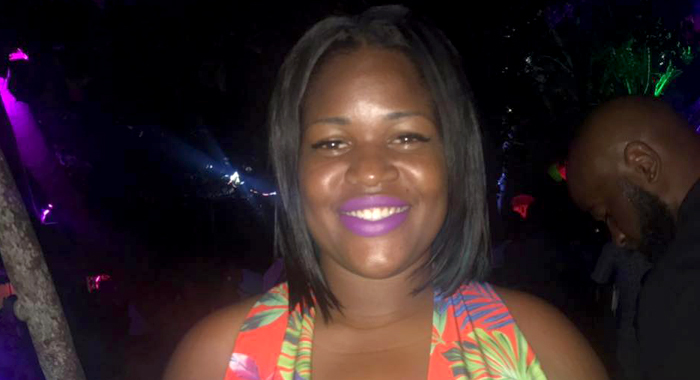 Chelsea Grant was bonded for one year for her offence. (Photo: Facebook)

A 23-year-old woman who was, on Monday, convicted of wounding another young female has been urged to change her ways before joining the British Navy.

The magistrate told Grant that he initially thought that her pregnancy might have contributed to her actions.

“But from what I saw in the courtroom during the trial, I was wrong in that opinion,” Burnett told Grant.

The senior magistrate bonded Grant for one year in the sum of EC$1,000 or three months in prison.