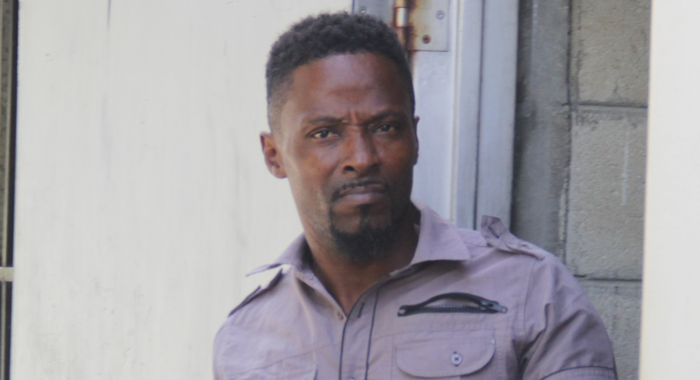 A 36-year-old Mt Pleasant man has been slapped with four indictable charges in connection with the alleged shooting of a 52-year-old female villager in the right leg with a shotgun.

Lesroy Richardson, appeared at the Serious Offences Court on Monday, where Chief Magistrate, Rechanne Browne, read to him a charge that last Friday, Sept. 6, at Mt Pleasant, he unlawfully and maliciously wounded Maxcintha McKie with intent so to do.

Richardson, who was represented by lawyer Ronald “Ronnie” Marks, was not required to plead to the indictable charges.

Senior prosecutor Adolphus Delplesche did not object to bail for Richardson although McKie was still in hospital.

The chief magistrate granted Richardson composite bail in the sum of EC$15,000 with one surety.

She further ordered him to have no contact with McKie, surrender his travel documents, and seek the permission of the court to leave the state.

Browne also ordered Richardson to report to the Mesopotamia Police Station on Mondays and Thursdays between 6 a.m. and 6 p.m.

Richardson was able to meet the bail conditions and left the court around 1 p.m. Monday.