Man charged with sexual assault of woman at beach 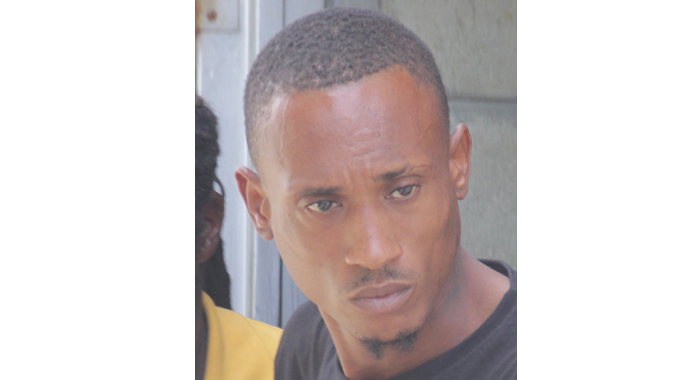 A Richland Park man has been charged with sexual assault of an 18-year-old woman.

He pleaded not guilty to the charge when he appeared before Chief Magistrate Rechanne Browne at the Serious Offences Court, in Kingstown, on Thursday.

He was granted bail in the sum of EC$3,000 with one surety.The matter was adjourned and transferred to the Family Court, which generally handles such matters.