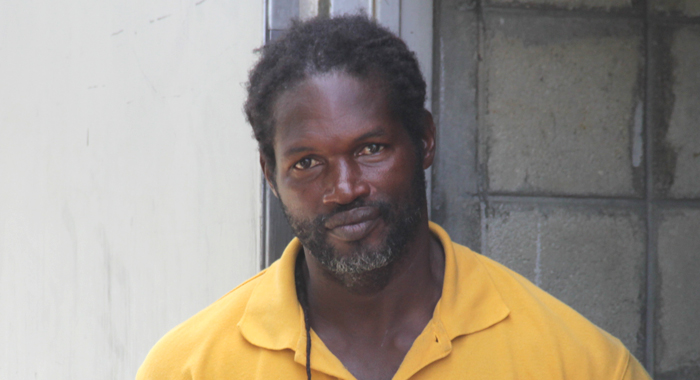 A man whose address was given as Barrouallie and Spring Village was, on Thursday, granted bail on charges of unlawful sexual intercourse and rape of a 14-year-old girl.

Mackford Gould, 44, is alleged to have committed the crimes between April 30 and June 1, 2019 at Barrouallie.

He pleaded not guilty to the unlawful sexual intercourse charge when he appeared before Chief Magistrate Rechanne Browne at the Serious Offences Court, in Kingstown.

He was not required to plead to the rape charge, an indictable offence.

The matters were adjourned and transferred to the Family Court.

Gould was granted bail in the sum of EC$8,000 with one surety.