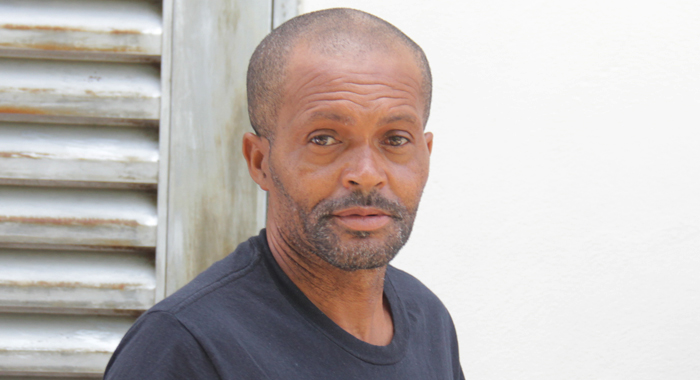 A man who gave his age as 47 but is said to be older was, on Thursday, jailed for indecent assault of a 10-year-old girl.

But that is not the end of Francis Jackson’s legal troubles.

On Monday, the man, who is from New Grounds and Glen, is to appear before the Family Court on an indictable charge of having had sex with the same girl.

iWitness News understands that he also has been brought up on unlawful sexual intercourse charges related to the girl’s 9-year-old sister.

On Thursday, at the Serious Offences Court, in Kingstown, Jackson pleaded guilty to a charge that, between June 30 and Aug. 31, 2019, he indecently assaulted the 10-year-old.

The matter was heard in-camera because of the nature of the offence.

iWitness News, however, was reliably informed that Jackson put the child to lie on a kitchen mat, got on top of her, and rubbed his penis against her vagina.

He committed the act in the presence of one of the girl’s cousins, who is also a minor.

iWitness News understands that there was an incident on Monday and based on that, the child reported the sex acts to her mother, who called in the police.

Jackson faced a maximum sentence of five years in jail, but Chief Magistrate Rechanne Browne sent him in for three.

He had previous convictions of a dissimilar nature, some of which are spent.

Accused persons who plead guilty get an automatic one-third discount on any sentence that the court is considering.

That discounted sentence could then be reduced or increased, depending on the aggravating or mitigating features of the case.

Jackson will not be required to plead to the unlawful sexual intercourse charge.

The court will conduct a preliminary inquiry to determine whether there is enough evidence to send the matter to the High Court for trial before a judge and jury.

A person convicted of unlawful sexual intercourse faces up to a lifetime in prison — a notional sentence of 30 years.