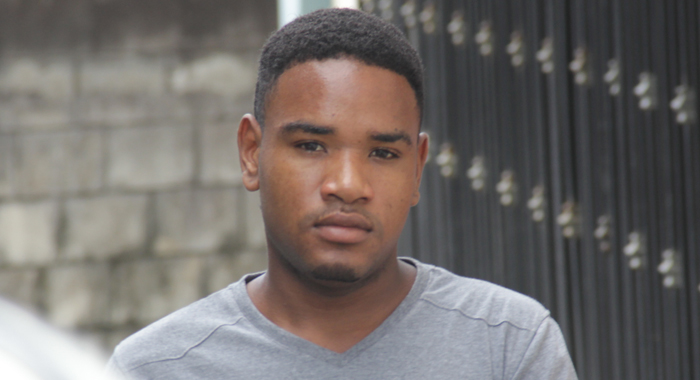 Chief Magistrate Rechanne Browne has granted a final adjournment in the case in which a Magum man is charged with causing the death of two villagers by reckless driving.

On Sept. 9, Senior Prosecutor Adolphus Delplesche told the Serious Offences Court that the Crown was not ready to proceed with the preliminary inquiry into the matter.

The prosecution was granted a final adjournment to Nov. 7, for the commencement of the preliminary inquiry.

If the crown is not ready to proceed on that day, the accused man is likely to be discharged.

However, as the proceeding is a preliminary inquiry, the crown can arrest and charge the man again, if he is discharged.

Bazzroy Brackin, who turns 20 this year, is charged that on Oct. 14, 2018, at Langley Park, Georgetown, he caused the death of Clevique Huggins, 16, and Delroy Baptiste, 15, by driving dangerously.

Police said that the accident occurred along the Langley Park Public Road, about 6:50 p.m. on Oct. 14 and involved motor vehicle TK 696, a white pickup owned by Basil Brackin of Magum.

Police have concluded that TK 696 was travelling towards Magum with passengers from a “cook out” in South Rivers when it struck the front of TQ553, a purple Isuzu truck, which was parked along the Langley Park Public Road, near Maurice Warrican’s residence.

TK 696 then swerved on impact and struck a retaining wall owned by Gordon Henry of Langley Park.

The cargo bed of TK 696, in which several passengers were travelling, reportedly became detached.

Huggins and Baptiste died on the spot.

Arion May, 17, and Odel Bowens, 15, of Magum, Adique Ollivierre, 14, and Jolano Da Souza, 25, of Overland, and Denisha Nero, 19, of Owia, were treated at the Georgetown Health Centre and discharged.

Ivor Clarke, 14, of Sandy Bay, and Beverly Nanton, 19, of Magum were transferred from the Georgetown Medical Centre to the Milton Cato Memorial Hospital.

TQ 553 was reported to be moderately damaged, whereas TK 696 was written off, police said.