190 children in protective custody in SVG 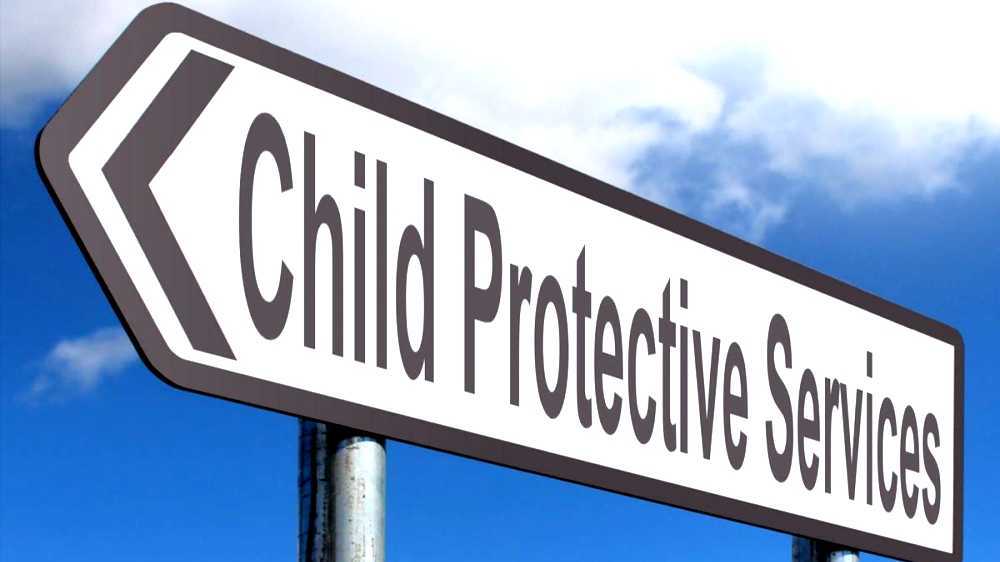 There are 190 children in state protective care in St. Vincent and the Grenadines because of abuse and neglect.

Minister of National Mobilisation, Frederick Stephenson told the media on Wednesday that data collected by the Child Development Division show that, in 2019, the department received approximately 300 reports of children being abused or neglected.

The Minister said that the Child Development Division has conducted 20 awareness programmes in 10 communities and or schools with parents, teachers, children, health care practitioners, shelter managers, coaches, counsellors and religious institutions to heighten awareness of child abuse and neglect.

The participants were sensitised in the areas of child abuse protocol and reporting guidelines, the Children (Care and Adoption) Act 2010, child abuse in emergencies, child abuse in sports, and the rights of the child.

The division, in collaboration with UNICEF, conducted a series of training workshops on the child abuse protocols and reporting guidelines and the Children (Care and Adoption) Act 2010 to provide police officers, health care practitioners and educators with the knowledge and skills to recognise, prevent and respond to child abuse and neglect, thereby enhancing their capacity in the execution of your duties, he said.

Another training workshop will take place in October for 150 educators, including principals, counsellors and senior officials

“The division recognises that parents play a vital role in their child’s development. Parents are not only caretakers, but they are instrumental in the development of their child’s social, emotional, cognitive and physical well-being. As a result, the division has conducted parenting programmes in five (communities and schools. A total of 130 parents have benefitted from this initiative,” he said.

2 replies on “190 children in protective custody in SVG”