Teacher crushed by vehicle that gave her ride 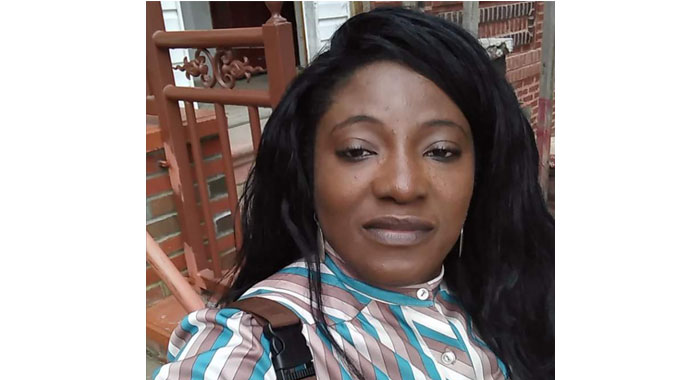 The tragedy claimed the life of 46-year-old Keriel Wiltshire, a teacher.

Tragedy struck for a teacher Saturday night when she was crushed by a vehicle that had just given her a ride to Harmony Hall, a community not serviced by public transportation.

Dead is 46-year-old Keriel Wiltshire, a resident of Brighton, who was teacher at the Brighton Methodist School.

Reports are that Wiltshire died after motor vehicle PC6690, from which she had just exited, slammed her against a wall, resulting in severe injuries.

The vehicle was driven by Mario Wilson, of Diamond, who had given the educator a ride to Harmony Hall.

iWitness News understands that Wilson selected the wrong gear after Wiltshire exited the vehicles, and drove forward instead of reversing.

Other occupants of the vehicle assisted in lifting the vehicle off the fatally wounded educator, who died sometime later.

4 replies on “Teacher crushed by vehicle that gave her ride”