Court to decide if churches can join anti-buggery lawsuit 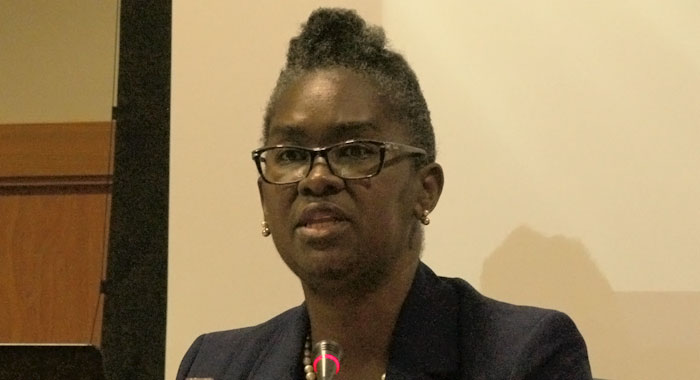 The High Court will rule, on Nov. 20, on whether to allow 10 churches to become a party to the challenge to the anti-buggery laws in St. Vincent and the Grenadines.

On Wednesday, during a pre-trial hearing, Justice Esco Henry dismissed an application by lawyers for the claimants, asking that the court adjourn the hearing of the churches’ application.

Ten churches have asked to join the Attorney General in responding to the challenge to these laws.

The churches, represented by Meisha Cruickshank, argued that they should be allowed to be a party to the claim.

However, the lawyers for the respondent asked that hearing of the application be adjourned on the basis that the other significant party to the claim, the Attorney Generals chambers, had not responded sufficiently or at all to their legal argument of the affidavit by the claimants.

Justice Esco Henry did not allow for the adjournment and heard arguments from both sides and will hand down a written judgement on Nov. 20

“It was a useful exchange,” Thomas told iWitness News on Wednesday after the court proceedings.

“The church essentially says it wants to enter the claim as a party which would allow it to do full blown applications, written and oral presentations, to do legal submissions on issues having to do with science, particularly as it relates to HIV/AIDS and as it relates to morality.

“Our position in the hearing of that application was that the applications don’t have standing to enter the case, based on the Civil Procedure Rules — CPR part 19 does not allow them to enter and to the extent that they can get in through CPR 56(13), they are only allowed, as an intervener, to do written submission,” Thomas told iWitness News.