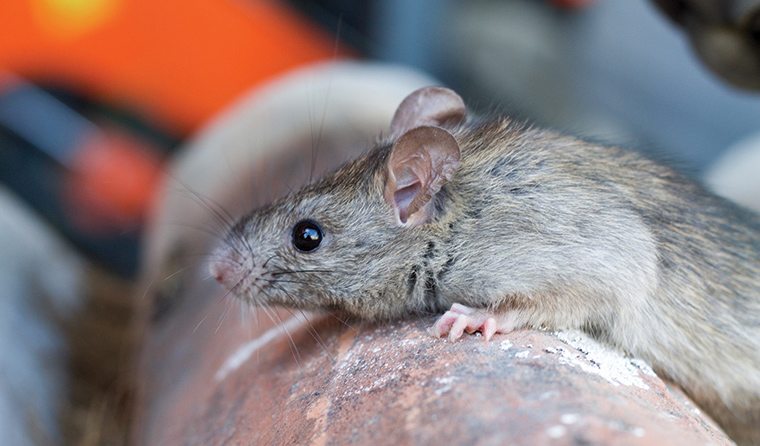 Humans become infected with leptospirosis through direct contact with the urine of infected animals, especially rats, or with a urine-contaminated. environment.

St. Vincent and the Grenadines (SVG) recorded 15 cases of leptospirosis so far this year, the Ministry of Health said on Tuesday.

The ministry further said it is monitoring closely the situation of hand, foot and mouth disease (HFMD), as there have been confirmed cases in educational institutions in the country.

And while there have been reports of an increased number of dengue fever cases in some Caribbean countries, SVG has only confirmed one case this year.

There has been, however, no laboratory confirmed cases of Influenza A H1N1 (swine flu), a respiratory viral illness now endemic to SVG, the ministry said.

Leptospirosis is a bacterial disease that affects both humans and animals.

Humans become infected through direct contact with the urine of infected animals or with a urine-contaminated environment. Person-to-person transmission is rare. Rodents are implicated most often in human cases and the ministry said it is, therefore, important to prevent the harbouring of rodents on one’s premises.

Prevention strategies of human leptospirosis include:

• Proper storage and disposal of garbage

• Avoid consuming foods (including fruits, vegetables and ground provisions) suspected to have been bitten by, or contaminated with, the droppings of rodents

• Elimination of rodents through the use of baits and traps.

In the early stages of the leptospirosis disease, symptoms include high fever, severe headache, muscle pain, chills, redness of the eyes, abdominal pain, jaundice, bleeding in the skin and mucous membranes, vomiting, diarrhoea, and rash.

Meanwhile, the ministry said that HFMD is caused by a group of viruses known as enterovirus.

HFMD is also spread through contact with feces, such as changing diapers of an infected person or touching contaminated surfaces like door knobs, then touching one’s eyes, nose, or mouth before washing one’s hands

HFMD usually starts with fever, sore throat, reduced appetite and a feeling of being unwell.

One or two days after the fever starts, painful sores can develop in the mouth. These sores usually begin as small red spots, often in the back of the mouth that blister and can become painful.

A skin rash on the palms of the hands and soles of the feet may also develop over one or two days as flat, red spots, sometimes with blisters. It may also appear on the knees, elbows, buttocks or genital area.

Generally, a person with hand, foot, and mouth disease is most contagious during the first week of illness. People can sometimes be contagious for days or weeks after symptoms go away, the ministry said, adding that it is important to drink enough liquids to prevent dehydration.

The Ministry is advising persons to take the following precautionary measures:

• Wash hands frequently with soap and water, especially after changing diapers or using the toilet, before feeding children, preparing or eating food

• Cover mouth and nose when coughing and sneezing

• Thoroughly clean contaminated surfaces and soiled items first, with soap and water and then with disinfectant.

• Avoid close contact such as kissing and hugging infected people. Monitor children for early detection and symptoms and take those who have persistent fever and blisters on hands and feet to your healthcare provider for treatment.

The ministry said that this year, the number persons reporting fever and respiratory symptoms generally remained at expected levels, with two recent deviations from the norm recorded in epidemiological week 42 (October) and week 47 (November).

To decrease your chances of contracting or spreading this virus, it is important to practice good hand-washing and other hygienic practices. The flu vaccine is not available within the public health care sector, but can be accessed in the private sector, the ministry said.