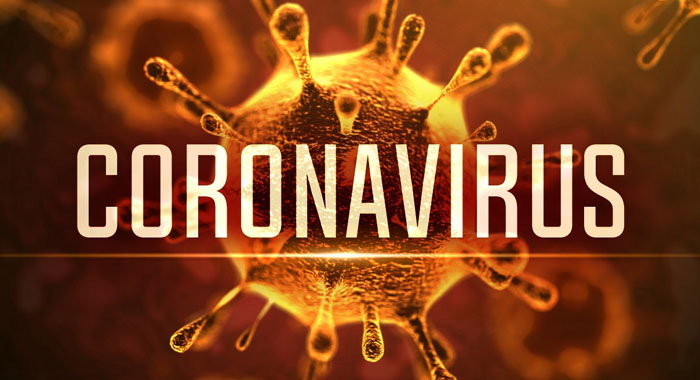 Ministry of Health in St. Vincent and the Grenadines, on Friday, re-iterated the advice that travel to and from China is discouraged in light of the recent outbreak of coronavirus.

The ministry also reiterated that anyone who arrives in St. Vincent and the Grenadines having been in China within 14 days prior to arrival would be quarantined for two weeks.

“The cooperation of the general public is solicited,” the ministry said.

It noted that the first activation of the quarantine as an infection control practice was effected on Feb. 7, adding that since that date, “the Ministry has continued to apply it as necessary and required”.

The ministry offered no further comment on the status of the quarantined person.

“The Ministry of Health, Wellness and the Environment is serious about working with stakeholders to protect and promote the health of citizens and the nation.”

On Sunday, the death toll from the virus, now known as COVID-19, went past 1,600, with France reporting the first death in Europe since the virus emerged in December, Al Jazeera has reported.

Some two dozen countries have confirmed cases of the illness and several of them have suspended travel and trade connections with China in an effort to contain the spread of the virus.

The World Health Organization (WHO) has declared the illness a public health emergency of international concern.

WHO Director General, Tedros Adhanom Ghebreyesus, is urging governments to step up preparation efforts, saying: “It’s impossible to predict which direction this epidemic will take.”

According to the BBC, the virus seems to start with a fever, followed by a dry cough.

After a week, it leads to shortness of breath and some patients require hospital treatment. Notably, the infection rarely seems to cause a runny nose or sneezing.

The incubation period — between infection and showing any symptoms — lasts up to 14 days, the BBC said, citing WHO.

But some researchers say it may be as long as 24 days and Chinese scientists say some people may be infectious even before their symptoms appear, the BBC reported.