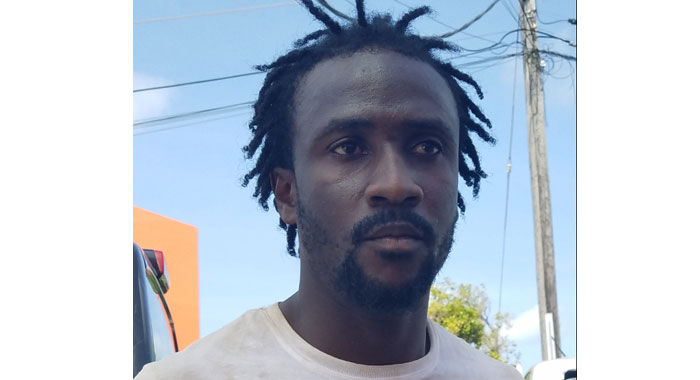 Police have arrested and charged Andy Medica, a 25-year-old fisherman, of Chateaubelair, with the drug possession, drug trafficking and possession of illegal firearm and ammunition.

Medica was arrested during a joint operation by the SVG Coast Guard Service and the Narcotics Unit in the Prospect area on Sunday.

Police are alleging that Medica had in his possession 3,014 grammes of cocaine with the intent to supply it to another and that he had the cocaine for drug trafficking.

Medica appeared before the Kingstown Magistrate’s Court Wednesday and was not allowed to plead to the indictable charges.

He was granted EC$60,000 bail with one surety and was ordered to surrender his travel documents.

As a part bail condition, the court also ordered Medica to report to the Chateaubelair Police Station every Monday and Friday between 8 a.m. to 8 p.m.

The case was adjourned to March 3 and transferred to the Serious Offences Court.