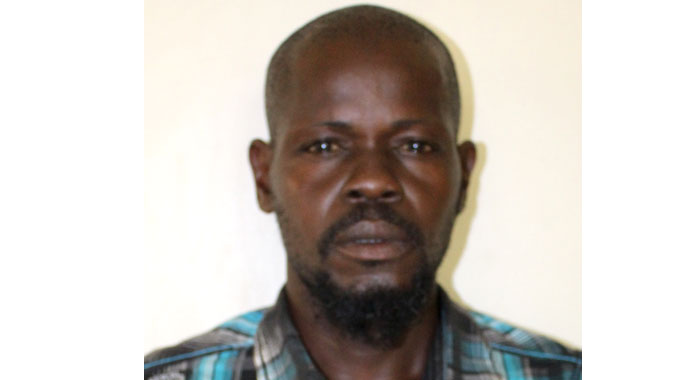 Police have charged Frankie Joseph, a 32-year-old mason of Long Piece, Lowmans Windward, with murder in connection with last Friday’s chopping death in the area.

Joseph is charged with the murder of Henry Parsons, a 54-year-old labourer of the same address.

Joseph is alleged to have chopped Parsons behind his right leg with a cutlass last Friday night, resulting in his death.

On arrival at the scene, the victim Parsons was met unresponsive with a chop wound to the back of his right leg.

The district medical officer later pronounced him dead at the scene.

The accused appeared before the Kingstown’s Magistrate Court on Tuesday where the indictable charged was read to him. He was not required to plea and was remanded into custody until March 2, when he will appear before the Serious Offences Court for the date of a preliminary inquiry.

One reply on “Man charged with ‘Kiss Me Neck Bar’ killing”