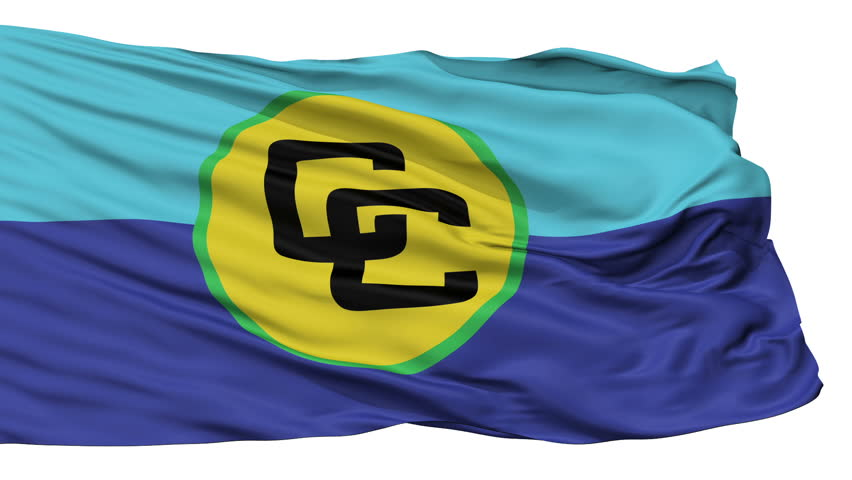 CARICOM leaders agreed on a way forward in the bloc’s battle against the COVID-19 pandemic at a special emergency meeting, on Wednesday, via videoconference.

The leaders received presentations from the Caribbean Public Health Agency (CARPHA), the University of the West Indies (UWI), the Caribbean Development Bank (CDB) and Archbishop of Port of Spain Jason Gordon.

Joy St. John, executive director of CARPHA, indicated that the region had done fairly well in its response to the pandemic, which was a direct result of the early implementation of measures that helped to contain the virus.

She recommended a co-ordinated approach as CARICOM prepares for the next phase of the virus.

The CDB presented the economic implications for CARICOM of the pandemic and ideas for stimulating economic activity in going forward.

The UWI researchers included projections for the future of the virus in the region in their presentation while Gordon spoke to the social impact of the COVID-19 as well as ideas to alleviate those challenges.

Heads of Government agreed on a collective approach to the international financial institutions in accessing assistance to meet the financial fiscal challenges arising from the crisis.

They urged that the criterion of GDP per capita not be the sole consideration in assessing the needs CARICOM and that an understanding of each country’s vulnerability is a far better measurement to determine need especially as we face multiple challenges.

They agreed that additional technical work would be undertaken in specific areas to be presented for their consideration at another meeting within two weeks. They would be presented after the relevant ministerial councils would have reviewed the proposals.

Proposals on a common public health policy would first be presented to the Ministers of Health. This would include proposals for joint procurement — including of pharmaceuticals and personal protective equipment (PPE) and sourcing of additional medical personnel. The joint procurement would assist in addressing supply constraints being experienced.

There would also be consideration of a proposal for a protocol on re-opening borders, which all member states would adhere to at the same time when such a decision is taken.

Issues related to food security would be considered in the context of the CARICOM COVID-19 Agri-Food Risk Management Framework, which has been circulated to member states following a meeting of Ministers of Agriculture last month. This would address in particular the production and supply of food products.

The transportation of people and goods by air and sea inter-regionally would also come under scrutiny with particular reference to the operations of the regional air carriers that have been adversely affected by the measures adopted to contain the virus.

Proposals would also be formulated for building a robust digital architecture, including governance, to facilitate digital commerce and to assist in the fight against the virus.

The Council for National Security and Law Enforcement (CONSLE), which met one week earlier, has been considering the threats to security during the course of the pandemic. Their recommendations would also come before the heads of government.

CARICOM heads called for the lifting of sanctions on Cuba and Venezuela on humanitarian grounds as all countries must be part of the global effort to combat the COVID-19 pandemic.

They were of the view that it was regrettable that resources for the World Health Organisation were being threatened at a time when all must join in leading the fight against the pandemic.

All 15 member states and the five associate members were represented at the meeting.