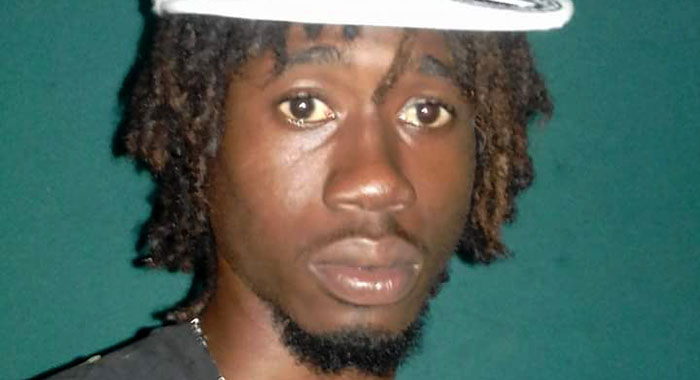 The deceased, Leonard John, of Fancy.

A Fancy man died in Canouan on Sunday in a suspected drowning.

The dead man has been identified as 23-year-old Leonard John.

Reports reaching iWitness News are that John and a male relative had gone fishing around 5:30 a.m. in the vicinity of the casino, where the alleged drowning occurred.

A source said to be familiar with the incident told iWitness News that sometime after the men went fishing, the other one returned saying that a wave had knocked John off the rock into the sea and that he had not resurfaced.

The source described the area as “scary” and the water in that area is “always rough”.

The SVG Coast Guard, along with assistance from residents of the island, retrieved John’s body later that day.