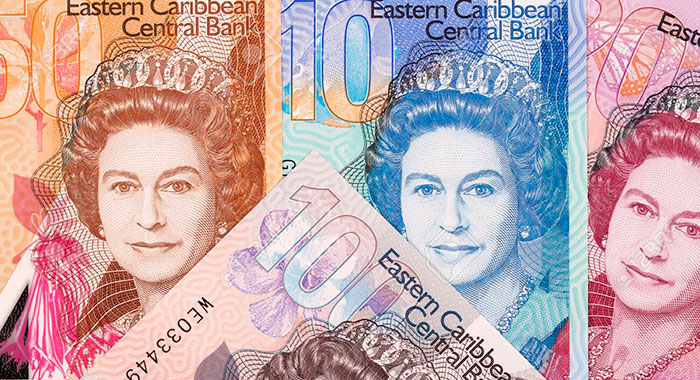 No one has come forward to claim last Friday’s historic $1,685,000 Lotto jackpot for which one winning ticket was sold.

“We do know that the ticket was sold at agent 117 in Sandy Bay. Up to now, no one has come forward to claim that prize,” General Manager of the National Lotteries Authority (NLA), McGregor Sealey, told iWitness News Tuesday night.

He further told iWitness News that the NLA is not aware of any claim that the winning ticket had been sold to a minor and that the minor wrote their name on it.

Asked if the NLA would, generally, honour a ticket if a minor turns up to claim a prize, Sealey said:

“It has never happened before but if you look at the back of our ticket, the ticket states that people under the age of 18 are not allowed to claim.”

He confirmed that the lottery ticket is a bearer’s instrument.

iWitness News further asked Sealey to comment on a imaginary situation where a name is written on a winning ticket then scratched out.

“Once the ticket is defaced in anyway, we are not bound to honour the ticket,” Sealey said, adding that the NLA can use its discretion in these cases.

“But, as I told you before, this has never happened, but, of course, because of the size of the money, I think we would have to use our discretion.”

Sealey told iWitness News that he was at work on Saturday when someone called him saying they had heard that a 17-year-old child had presented the winning ticket and he took it away and said the child could not win because they are underage.

“That is totally untrue,” Sealey said.

A Lotto winner has up to 180 days to claim thier prize.

On Saturday, the NLA issued a statement reminding the public that there was a Lotto jackpot winner in Friday night’s draw.

“There is a malicious post with poor grammar being circulated on social media that there was no winner. We kindly ask that you disregard such as it is false and did not originate from the NLA.

“Please note that we will vigorously pursue this matter as there was unauthorized use of one of our product logos and an attempt to compromise the integrity of the NLA,” the NLA said.

The statement also reminded the public that of the results of the draw:

“The winning ticket was sold at our agent location in Sandy Bay and the jackpot winner will receive the advertised cash prize of one million six hundred and eighty five thousand dollars ($1,685,000.00),” the NLA said in the statement.

The NLA said on Tuesday on its Facebook page that Stacy Lee, the only person matching four numbers and the bonus ball from last Friday’s Lotto draw had claimed her cheque of EC$18,718.

Correction: An earlier version of this article said a Lotto winner has 90 days in which to claim a prize. It is actually 180 days.