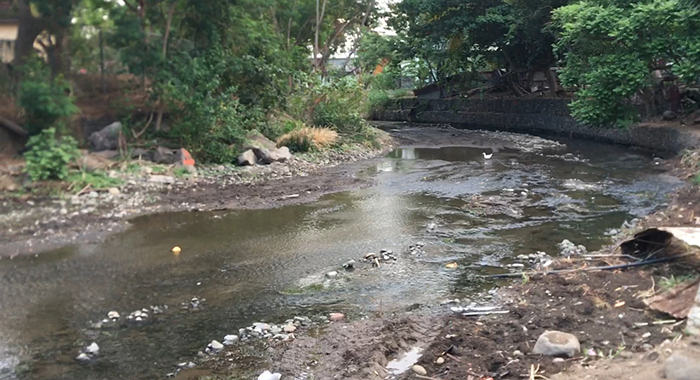 This video, filmed close to the mouth of the Buccament River on Tuesday, illustrates the impact of the ongoing drought, the worst in St. Vincent and the Grenadiens for 72 years, on river flow.

The CWSA’s has been forced to ration water to 50% of its customers and invoke the nation’s water restriction provisions.