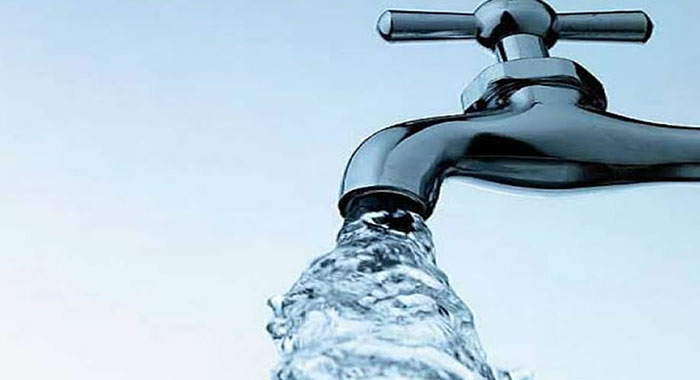 Opposition spokesperson on health, Daniel Cummings, a former manager of the Central Water and Sewerage Authority is encouraging the state-owned utility company to set up a desalinated water supply system in the Grenadines.

Cummings, who is Member of Parliament for West Kingstown, said this would alleviate the plight of residents of the archipelago where residents depend mainly on cisterns filled by rainwater.

Cummings, who is chairman of the main opposition New Democratic Party’, speaking recently on “New Times”, the party’s radio programme, said he believes using desalinated water produced by solar power is the solution for residents of the Grenadines.

“In addition, requirements to produce a gallon of desalinated water have gone down substantially over the last 10-15 years and continue to go down. The cost of solar energy is rapidly decreasing and more affordable,” Cummings said.

“Investment in good solar panels and batteries can store massive amounts of energy. This will serve as backup power for residents when enough energy is not being produced,” he further stated.

“This has got to be the solution. It’s time for the Grenadines to have a sustainable public water system and this is it. And it must be addressed very quickly.

“Put public water supply in the Grenadines. This would solve the problem,” Cummings said.

St. Vincent and the Grenadines, like the rest of the Caribbean, has been impacted by a very serious drought this year which resulted in water rationing on St. Vincent island where there is a municipal supply.

The Grenadines was even more severely affected, as there are no rivers or streams there.

“Put a mechanism in place to extract relatively shallow groundwater [and] you would never have a water supply problem on SVG.  It’s as simple as that and not that expensive,” Cummings said.

He said that building storage is not the solution to deal with droughts, adding that there is no place in St. Vincent for that kind of water storage capacity.

He suggested that a small structure be built where the depth of pumping is not much.

“So you can use solar backup energy to lift the water to the surface and connect it to all the systems so that all cisterns can be fed and supplemented from the ground water supply – and that is the solution.”

In late May, the CWSA said it had completed a design for a desalination plant in Port Elizabeth, Bequia, the largest of the Grenadine islands.

CWSA chief executive, Garth Saunders said supply of water to the Grenadines “is something that is on the radar for those islands and we hope, in the coming years, to increase our efforts and address those situations”.

The CWSA, however, outlined the substantial cost of desalination and the potential negative impact on marine resources, including fish.

2 replies on “Put public water in the Grenadines — Cummings”