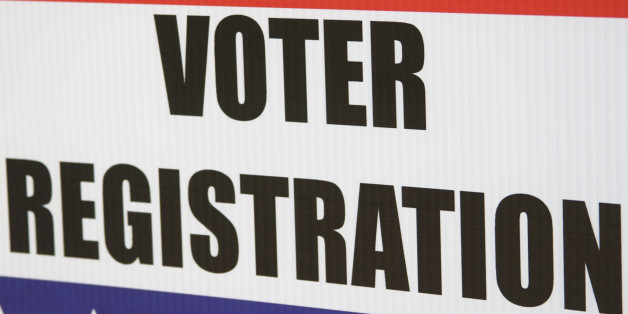 An opposition lawmaker says she will attempt to have removed from the voters list the names of hundreds of deceased persons.

“My dear people, our electoral list has over 92,000 names on it. Our population is just over 100,000. Only persons above the age 18 should be on the list. This list that they think they’re going to the polls with for the next election has over 92,000 names,” Senator Kay Bacchus-Baptiste told a virtual campaign rally of the main opposition New Democratic Party Tuesday night.

“I have, in my hand, a list of dead persons, hundreds and hundreds of names that are still on the list and that should be removed. I have the name, the area they came from, the address, the date of death, where they’re buried, the date of the burial. Full details,” Bacchus-Baptiste said.

She said that under the electoral law, a person’s name must be removed from the list when they die.

“I am reminding persons of what is happening right now in Guyana. Hundreds of dead people voted. The government is able to show the death certificates of these people,” said Bacchus Baptiste, who is the main opposition New Democratic Party’s candidate for West St. George.

Bacchus-Baptiste, a lawyer and senator, said:

“We have this list and we are going to ensure that no dead person voted in St. Vincent election. I told y’all the penalty. We are going to comb the list. We are going to check the names. Every single man will be on board, the whole 15 candidates and all their party groups…” she said.

“We’re going to make sure that no Guyana happens here. I am giving you all our solemn promise, my dear people, your vote this time will not be in vain. They have to sanitise the list.”

Bacchus-Baptiste noted that the opposition had brought to Parliament a motion on electoral reform in St. Vincent and the Grenadines.

She said that motion, primarily, called for an independent electoral commission.

“We drafted the legislation, we looked at legislation in all the Caribbean islands, including Trinidad, Jamaica, Barbados, Antigua, St. Lucia, with an independent electoral commission. St. Vincent remains [in a position] where the electoral office is under the purview of the prime minister.

“And there is a tendency every election time to transfer Julian Francis to the election office,” she said, referring to the senator who is also Minister of Works and general secretary of the ruling Unity Labour Party.

“They locked out our motion so that we could not debate it. They don’t want an independent electoral commission. But I promise the people of St. Vincent and the Grenadines that we will do everything to make sure you know what is right; you know what is acceptable,” Bacchus-Baptiste said.