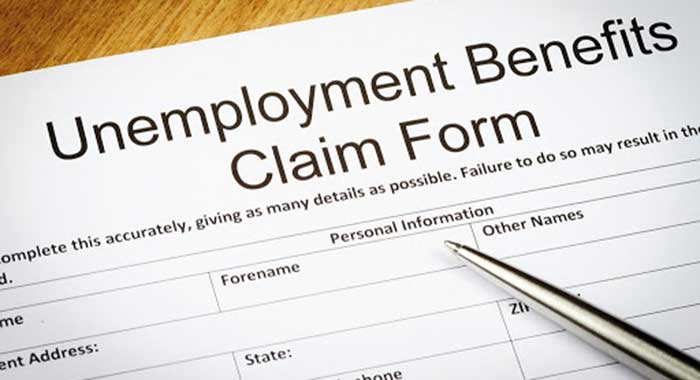 Prime Minister Ralph Gonsalves says that his government will extend the unemployment benefit and other assistance that it has offered as a result of the COVID-19 pandemic.

“…  there are many benefits, like, for instance, the unemployment benefit for all sets of workers through the NIS (National Insurance Services) system and those which we finance outside of the NIS system. Some of them, we have said three month, the three months is coming to an end and it looks as if we would have to extend the three months because we are not yet back to normalcy. It’s a challenging one but we have to do so,” Gonsalves said on WE FM on Sunday.

“I’ve also been talking to the director of the NIS. So we have to do an extension,” he said.

This year, the NIS offered unemployment benefit because of COVID-19, although such a pay-out is outside of its portfolios.

Gonsalves said he had said “from day one” that food was going to be a problem during the pandemic.

“Because I saw the falloff in employment as a result of COVID and we have devised the Love Box and we are doing a number of things to keep things ticking over and we really have not locked down like some other places so we haven’t suffered quiet to the same extent but there are real hardship for a number of people,” Gonsalves said.

“They’re not really feeling it. They may have to help one or two of their family members and, therefore, their own has to stretch. But I am talking in a direct way…” he said.

One reply on “SVG to extend COVID-19 payouts”