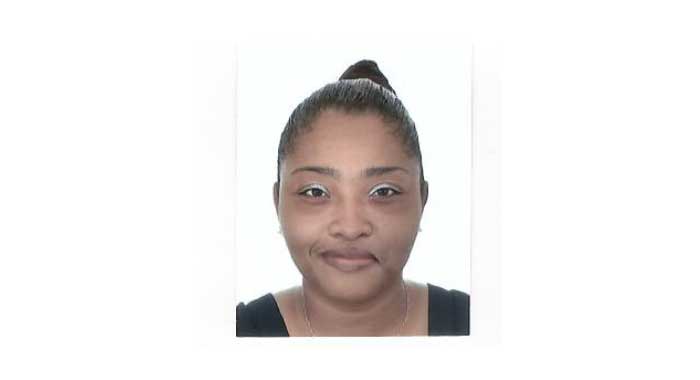 The Teachers’ Union voted on Monday to remove its Public Relations Officer, Noelene Bacchus-Young from her post.

The poor public relations skills resulting in the ouster, on Monday, of the St. Vincent and the Grenadines Teachers’ Union (SVGTU) spokesperson after fewer than three months, continued on Wednesday, when iWitness News contacted her about the development.

iWitness News asked Noelene Bacchus-Young via mobile phone about her removal from the post of Public Relations Officer of the SVGTV.

“How did you get my number?” Bacchus-Young responded.

iWitness News said we were not in a position to disclose this information.

“Ok. Well, I am not in a position to say,” Bacchus-Young said.

Asked if she was saying that if she is not told how we sourced her number that she would not comment, Bacchus said:

Asked who are the “they” she was referring to, Bacchus said:

“I have no comments to make, whatever has happened, I leave it in God’s hand and I really wish that you do not call me unless I give you my number.”

Bacchus-Young was elected public relations officer for the union when she ran unopposed in the Feb. 25 and 26 elections.

She, and another member of the Oswald Robinson-led executive, took office on April 30.

However, in May, after a number of posts on the union’s Facebook page, some of which were written in the first person singular, members of the union and the public were calling for Bacchus-Young’s removal.

On May 26, union member Sheddie Conliffe wrote an email to undisclosed recipients, saying:

“A crisis that has been escalated and fuelled by the ineptitude of the recently elevated Public Relations Officer. Our Union has been ostracised and reduced to the laughing stock of St. Vincent and the Grenadines in a matter of weeks.

“It pains me to witness the carefully crafted and repaired image of the Union being dragged through the mud by incompetence sprinkled with a healthy dose of arrogance. As members of the General Council, a significant portion of the task of arresting the assassination of the core values of our Union lies with us.”’

Conliffe indicated that he was preparing a petition for the convening of an emergency meeting of the general council to discuss a motion for removal of the PRO.

He told recipients of the email that if they are in agreement with his bid to please fill out the required information at a link provided.

In support of his petition, Conliffe included a long-winded letter Bacchus-Young wrote in response to critics of her conduct of her role.

The May 22 letter, addressed to the General Secretary of the SVGTU, was entitled “Re: Mrs. Noelene Bacchus-Young: the Person, Teacher and Public Relations Officer”.

The nine-page document chronicled Bacchus-Young’s academic and personal development from age 12 to current and sought to address the issues raised.

Bacchus-Young stamped her letter with the official seal of the union, for which some persons criticised her, saying that the letter was a personal one and not an official union communiqué.

But the situation came to a head on Monday when the union held two extraordinary meetings on Monday, which ended with Bacchus-Young being removed from the position.

A source familiar with the development spoke to iWitness News on condition of anonymity, telling us that union members were displeased with several public notices issued by Bacchus-Young, which union members found “unsatisfactory”.

“It was sort of an embarrassment. There were incidents where it was posted on Facebook on the union’s page and in the union group,” the source said.

The source said that the union received “a serious backlash from the public as well as members.

Conliffe’s petition received 14 signatures from members of the general council, which is made up of branch presidents and secretaries, committee chairs and trustees and the executive members.

The 14 signatures that Conliffe’s petition garnered from a possible maximum of almost 40 was enough to bring it to the union’s national executive.

The first of the two meetings on Monday was an extraordinary general council meeting, which voted in favour of recommending to the general membership, that Bacchus-Young be removed from the PRO position.

“It’s a majority vote. Once the petition secured the majority vote, then the recommendation had to be sent to the general membership to have the decision basically ratified.”

An extraordinary general membership meeting was also held on Monday, at which Conliffe argued his case for Bacchus-Young’s removal in response to which Bacchus-Young also made a presentation in support of her continuance in office.

At the end of the presentation, a poll was taken and the majority voted that Bacchus-Young be removed from office.