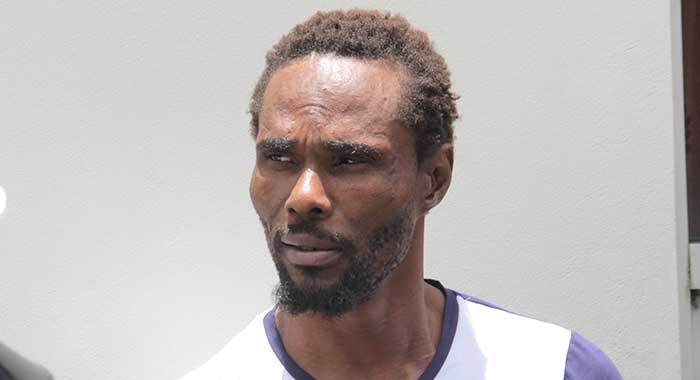 A Canouan man has been remanded into custody as police probe yacht burglaries in that Southern Grenadine island and the Calliaqua area.

Calvin Henry was brought before the Serious Offences Court, in Kingstown, on Monday, charged that on Aug. 26, at Canouan, he had in his possession one brown straw hat, one grey and black Samsung Galaxy cellular phone, two sunglasses and one black and blue speaker, reasonably suspected of being stolen or unlawfully obtained.

He noted that Henry is from Canouan and there have been a number of yacht burglaries in the Calliaqua area.

This has resulted in the Calliaqua and Canouan police conducting a joint operation during which the defendant “came up on the radar”.

Wright said that the items mentioned in the charge are some of those recovered from Henry in Canouan.

He said that there is a sum of cash that the police fear that if he is given bail he would dispose of.

Wright said that the police are asking for some time to complete their investigation.

The chief magistrate said that the items mentioned in the charge seem like touristy items.

She then explained the prosecution’s application to the defendant, adding that she is not considering bail at this time.

Henry, however, told the court that police had been carrying our investigations since last week Wednesday and are yet to complete them.

The chief magistrate noted that one charge had been brought, adding that the police had indicated that there are other matters in which he is a person of interest.
“How long it will take them to investigate these matters?”  Henry asked.

The chief magistrate told the defendant that she did not know how long it would take but she was not giving the police forever.