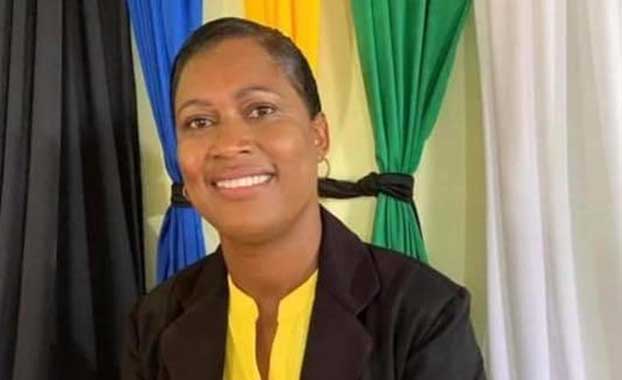 The Central Committee of the New Democratic Party has unanimously endorsed teacher Shevern John as the party’s candidate for North Windward in the next general elections, the party said in a press statement on Thursday.

“Shevern is the breath of fresh air that North Windward needs. She is focused on getting her community working,” he said.

“After 19 years of the ULP, far too many young people from Fancy down to Georgetown are not working. Shevern has dedicated her life to giving young people hope. She can now do so in Parliament as part of my team.

“This is the most important election for a generation. Every vote for Shevern John in North Windward is a vote for jobs, growth, better healthcare and a better future.”

John will come up against the ULP’s Montgomery Daniel, who is seeking a fifth five-year term as MP for North Windward.

Meanwhile the NDP quoted John as saying she was ready to hit the ground running to meet every resident to hear their views and to deliver for them.

“I love North Windward and I want to see more of my constituents in work, so they can have a better life for them and their family.

She said: “Joining Dr. Friday’s team was an easy decision. Like me, he is dedicated to making sure young people can make their future here and are not forced to go overseas in search of work.

“To the people of North Windward, we need a breath of fresh air to get our people working and to build a better future – join me and together we will do that.”

The NDP said that the unemployment figures in St Vincent and the Grenadines are stark, with IMF figures showing that almost half  — 46% — of young people in the country are unemployed.

“Evidence also shows that unemployment in the country has risen from 20% in 2001 to at least 26% in 2018 under the ULP.  Figures also show that St Vincent and the Grenadines has one of the smallest incomes per person in the Eastern Caribbean, with the value of the economy being $7,359 per person compared to over $16,727 in Antigua and Barbuda,” the NDP said.