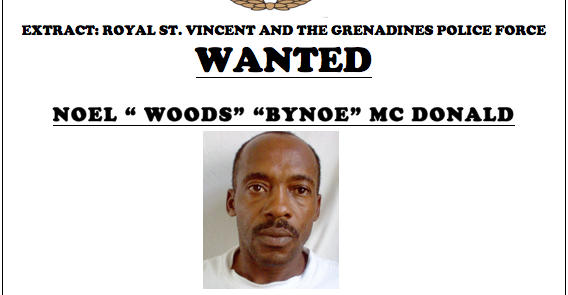 Police, on Tuesday, issued a wanted person bulletin for a Stubbs, Victoria Village resident who is wanted as part of criminal investigations.

Police said that Vincentian mechanic Noel Mc Donald aka “Woods” and “Bynoe” is a person of interest in investigations into a series of reported deception.

He has a long face, round chin, thick lips, a small nose and short brown “negroid” hair, police said.