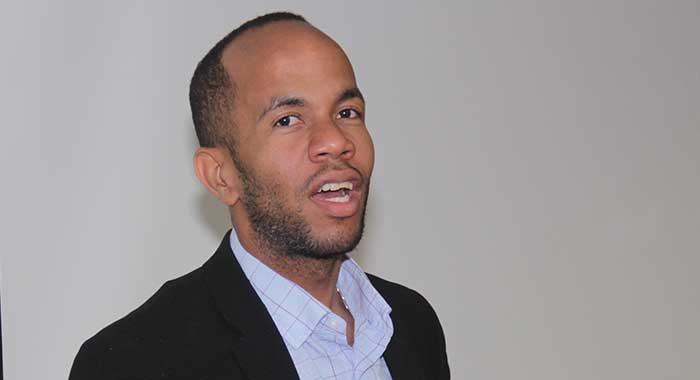 It is not clear how the Ministry of Health anticipates that the dengue outbreak in St. Vincent and the Grenadines will evolve.

At a press conference on Friday, Minister of Health, Senator Luke Browne was asked whether any statistical modeling had been done and the possible outcome of the outbreak, which has already claimed six lives.

“I like to, from time to time, join my own statistical background because I have a master’s in statistics from Oxford. So that guides me, on a personal level, in looking at some of the ways in which this thing might go or grow.

“But what we do from the standpoint of the ministry is to just have a sense of the possible scenarios, because nothing could be written in stone. And we are still evolving; we need more information to have a better and a more complete sense.

The minister’s response comes even as his ministry responded to a question at the same press conference that it was reactive to the outbreaks, the possibility of which a regional health agency had warned about 18 months before it came.

St. Vincent and the Grenadines, as of Sept. 29, had recorded 514 laboratory confirmed cases of dengue, a mosquito-borne, viral illness.

“Well, I’m not sure how you’re using critical, if you mean in terms of the point where we have the highest number of cases or is it a case where the outbreak is going to go into decline?” he said.

The journalist, in seeking to clarify the question, asked where the minister would rank the stage of the outbreak on a scale of one to 10.

“Some questions are not best answered on a scale of one to 10. But, but I just want to say that the government is treating this matter with all the seriousness it deserves. And we intend to continue to do so for as long as necessary.

“Well, I think, as I say, we are monitoring the trajectory of an outbreak. And hopefully we could see a reduction in the number of cases very soon.”

Browne was speaking at a press conference where he announced that the government has approved EC$1.6 million in response to the outbreak.

The money will be spent on nationwide fogging and surveillance at all major ports of entry, the eradication of mosquito breeding sites, and public education.

Asked what are the strategic indicators to be measured for the project to be deemed a success and what benchmarks the ministry had agreed to, Browne said: