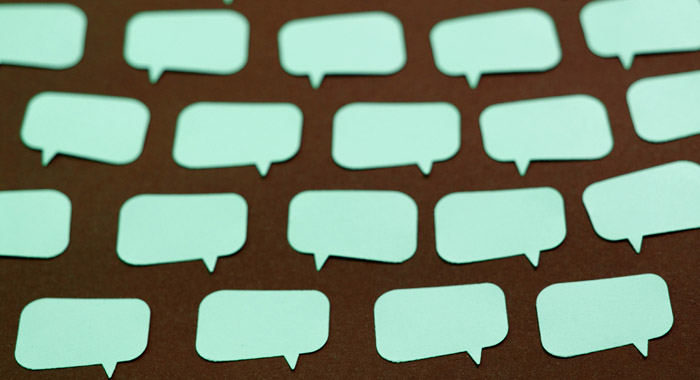 Vincentians are well aware of the unhealthy pedestals on which we have been putting some of our schools in the capital Kingstown for decades now.

While there are qualified and talented teachers serving throughout SVG as well as intelligent and highly achieving students, there is still a propagation of this discriminatory attitude with attached stigmas and stereotypes in correlation with institutions.

One of the areas in Vincentian society where we see a play out of the resulting very unhealthy attitudes stemming from this, is in the behaviour of many female public servants in Kingstown. This is playing out especially in the workplaces and government institutions. It has been a kind of psychosis in Vincentian society even from our colonial times. This attitude is even being modelled and taught to other women as a healthy positive want to behave through example.

One does not need to do much around Kingstown to experience the presence of some Vincentian women who talk down to clients and customers seeking public services. At times this is done as if they are not intelligent enough to know what the ins and outs of the service they are rendering involves. If you are spoken to politely, its often with a condescending tone and implied facial expressions and body language.

One does not always get healthy eye contact. If you are being helped, there is no indication that it might be the case. You are not told what is being done, the process, duration or what to expect. The attitude is, “I am too important to explain that to you”. “Don’t you know who I am and what is my position?” “You must wait.” “Surely, you might be barely deserving my service as you are just another ‘country bookie’ or simpleton who will not understand.”

If you are a male customer, you must suffer for every man who has ever harassed this woman. Or just being male might qualify you for receiving attitude as after all, you don’t deserve efficient service as it might show am a subservient woman. Or, don’t think my perception of your attractiveness of charisma will get you anywhere.

Then there is the discriminatory behaviour in the workplace propagated by these graduates who are often in charge. After all, graduating from certain institutions somehow qualified them above and beyond graduates of other schools. This is not only ludicrous but a product of miseducation. In fact, they do not empower other workers, but rather micro-manage and are shortsighted many times as to the public they serve.

On closer observation, one can see a correlation between the women having this lack in their work ethic and the institution they attended. By and large, it is a chronic problem with the graduates on GHS in public service.

These women are often professional but deal with Vincentian citizens in the same way as they learnt during their student life at GHS. They have unhealthy attitudes towards the rest of creation, as they seemed to be receiving a one-sided education. As long as this classist attitude exists in Vincentian society, we will always be an unhealthy society.  They cannot appreciate professionalism coupled with pleasantry and humility.

Every Vincentian citizen deserves to be served at government and other institutions with respect and dignity. They are not to be judged or discriminated against. Until our workers learn this important element in their role of service, we will always be less than a nation of equality and emancipation in St. Vincent and the Grenadines.

12 replies on “Miseducation at GHS”