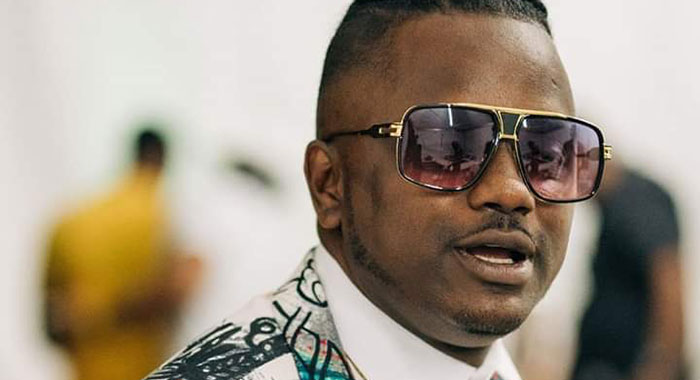 Grenadian soca artiste Mandella Linkz on Monday announced that he will take legal action about the Unity Labour Party in St. Vincent and the Grenadines “for the unauthorised use of the recording ‘Tombstone’”

“During the period 2019 to October 2020, the political party used ‘Tombstone’ as one of their theme songs without consent from the artiste and his management,” a press release said.

“Mc Donald’s team has decided to proceed with legal action after the last correspondence sent to the ULP’s General Secretary in or about mid-October 2020 to negotiate an agreement for the song’s continued use was denied and subsequently dismissed,” the release said.

It said that Tombstone is one of the most popular songs by the artiste, whose re-lease name is Mandella Mc Donald.

The song was recently featured in the 2020 film Pedal Through and gained Mandella Linkz a spot in the 2019 International Soca Monarch finals in Trinidad and Tobago, the release said.

“Mandella should be rightfully, legally, and fully compensated for the use of his intellectual property as the party never obtained the relevant licenses, authorisation, and or permission to use ‘Tombstone’ at their political events,” said Fabien Alfonso, a Trinidadian-based copyright and related rights consultant who is part of the artiste’s team.

Alfonso submits that the party infringed multiple rights, namely, the copyright of the musical work, change or modification of the lyrics without the writer’s consent, the rights of the performer (artiste), the rights in the sound recording, Mandella’s person-al interests observed as moral rights violations.

“All of the above are considered gross infringements on the part of any holder of In-tellectual Property Rights and as a result, the Unity Labour Party should be held fully liable for said violations,” Alfonso further stated.

Mandella’s attorneys are drafting a pre-action protocol letter to be delivered to the executive council of the ULP, the release said.