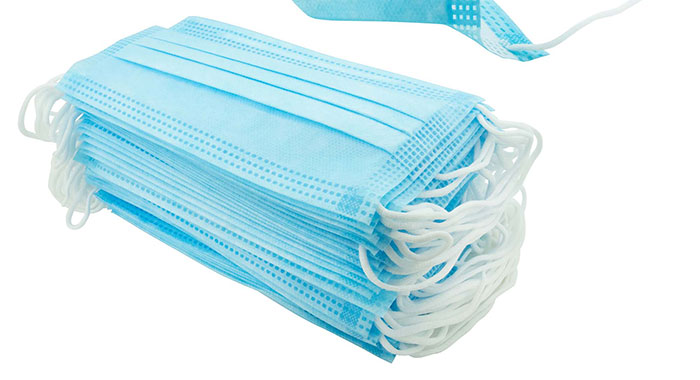 The ruling Unity Labour Party has procured 50,000 facemasks for distribution to voters on Thursday — election day.

Health authorities are encouraging persons to wear a mask at polling booths, in response to the COVID-19 pandemic.

And, speaking at a Unity Labour Party public meeting in Glen Saturday night, Prime Minister Ralph Gonsalves noted that voting would take place from 7 a.m. to 5 p.m., as usual.

Then, 5 p.m. to 5:30 p.m. is for those persons who are undergoing the mandatory five-day in-hotel quarantine related to COVID-19 to cast their ballots.

“If anybody comes to St. Vincent after today, they can’t vote, even your name on the list because if you’re in quarantine you have to get a pass to come and vote by the Chief Medical officer,” Gonsalves said.

“So the number who are in quarantine, eligible to vote is just one or two. The reason why, I don’t want you worry that the person behind you or the one in front of you got COVID. You can line up safe from 7 to 5.

“At 5 o’clock, the two, three, four, five persons who are in quarantine will come. That’s why we put on the extra half an hour for them,” he said.

The prime minister noted that persons who are in the line at 5 p.m. are allowed to vote and if someone in quarantine arrives before 5 p.m., they would have to stay in their vehicle until 5 p.m.

“But on that day, the ULP, making sure that we get our people out in safety, we have purchased — I ain’t talk about government, ULP — 50,000 masks, disposable masks, not the one we give out with the star, you can’t wear them on election day, but we will have agents giving you that mask when you’re in the line.

The ULP is seeking an unprecedented fifth term in office and its main challenger is the New Democratic Party.